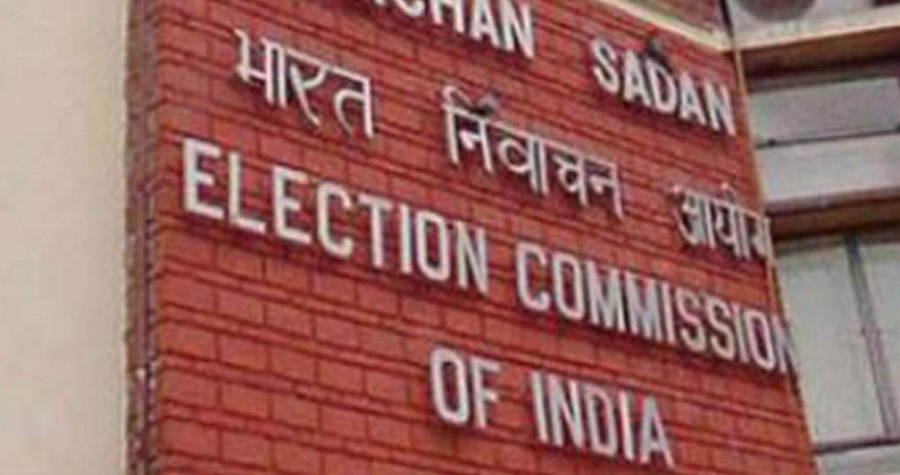 New Delhi April 27: The Election Commission of India has banned all victory processions on the day of — or even after — counting of votes (May 2) polled to the five states in the past few weeks amid a COVID-19 surge. Legislative Assembly polls were scheduled in Tamil Nadu, Kerala, West Bengal, Assam, and Puducherry in eight phases, beginning March 27 and ending April 29.

“Not more than two persons shall be allowed to accompany the winning candidate or his/her authorised representative receive the certificate of election from the Returning Officer concerned,” an Election Commission notification said today.

Coming amid a second wave of the COVID-19 pandemic, the poll panel had laid down protocol for the contesting parties and leaders to follow to minimise the spread of infections. The rules were, however, mostly observed only in the breach by most political outfits and their contestants, with huge rallies and marches sending social distancing for a toss.

The second wave has, meanwhile, intensified in its ferocity, making way for suggestions that the elections have turned into Covid catalysts. For the sixth straight day today, India logged over three lakh cases and 2,771 deaths, taking its overall caseload to over 1.76 crore and fatalities to 1,97,894.