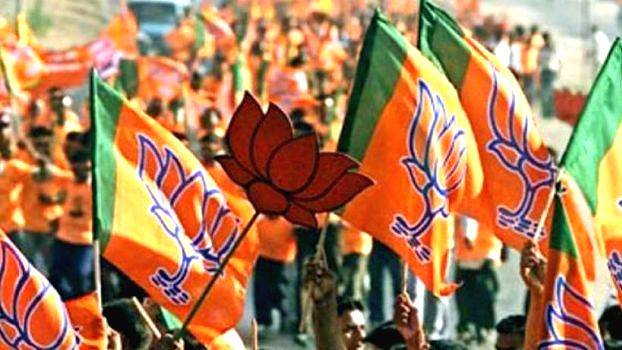 NEW DELHI Jan 14: BJP have got a confident boost in Kerala as NSS leadership have expressed their gratitude for 10 percent reservation for economically weaker sections of general category.

BJP might make steps to bring NSS closer to the party. However as SNDP have opposed the EWS reservation, BJP leadership cannot support BDJS, their ally in NDA.

Sukumaran Nair has also called some MPs from Kerala and expressed his discontent with some conditions in EWS bill.

Contented over the move to introduce 10% reservation for the economically weaker section in forward communities, the Nair Service Society (NSS) had sent a letter congratulating Prime Minister Narendra Modi for initiating the historic Bill.

Confirming the move, NSS general secretary G. Sukumaran Nair said: ‘‘While the previous UPA government sat over a letter sent by the NSS to this effect for about three years, this government has come up to take a brave decision.

Hence, sending a letter acknowledging the decision was a matter of courtesy,’’ he said. Mr. Nair said the organisation has raised the demand for reservation on the basis of economic status to many governments and had adopted resolutions during its annual meetings for several years.

Mr. Nair ruled out political motives behind the move and pointed out that the NSS had sent a similar letter to the present LDF government when it introduced 10% reservation for upper castes in the recruitment to Devaswom boards.