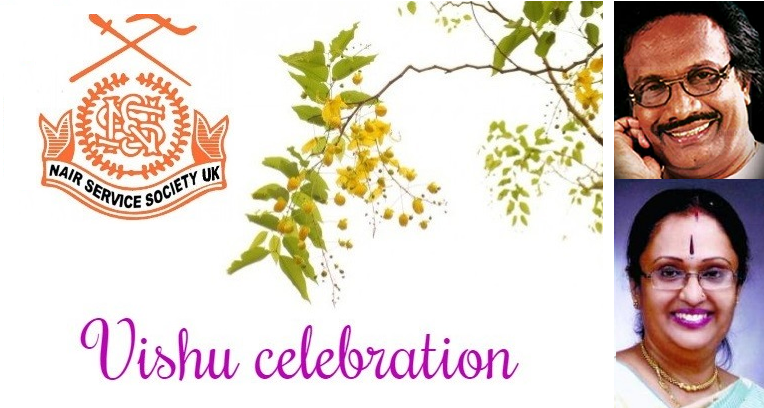 The attendees will be regaled with a musical treat by JM Raju and Latha Raju couple.

J. M. Raju is an Indian film singer and music composer in Malayalam cinema during the 1970s. He made his debut with the movie Naadan Pennu in 1967. He is married to Latha Raju, a Malayalam playback singer, who is the daughter of famous singers Santha P. Nair and K. Padmanabhan Nair. The couple have two children, Aalap Raju and Anupama. His son Aalap Raju is also a playback singer.

Latha is the only child of singer Santha P. Nair and K. Padmanabhan Nair, who was a radio dramatist. Her first song was in the 1962 Malayalam film Snehadeepam. She post graduated in Master of Arts. She retired as director of marketing in Akashvani, Doordarshan, Chennai in 2011 and currently continues in the same post as a consultant. Her husband, J. M. Raju, himself a playback singer, produces music albums. The couple have two children, Aalap Raju and Anupama.[3] Her son Aalap Raju is also a playback singer.

The celebrations will also include the Vishu sadhya and other cultural events hosted by the NSS community members.