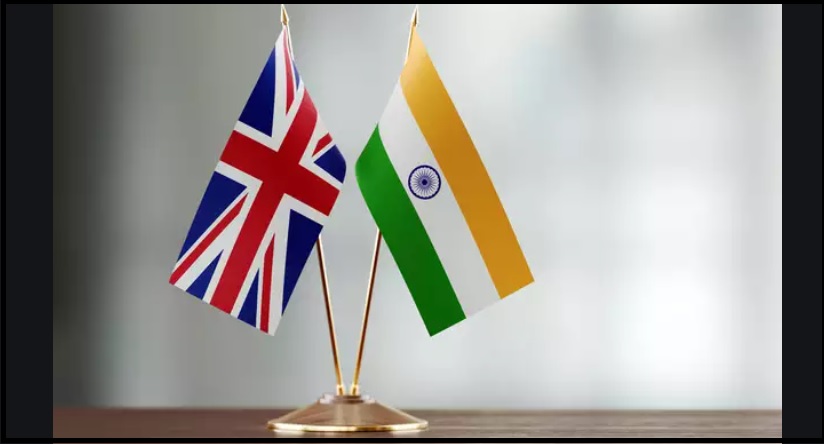 New Delhi July 1: The UK issued 56,000 visas to Indian students in 2020, a 13 per cent increase from the year before, Priti Patel, the Secretary of State for the UK Home Department, said Wednesday.

She was addressing a session on “Global Leadership – Women First: Radical Actions in the Post-Pandemic Era” at the India Global Forum.

“Last year, we issued 56,000 visas to Indian students. That is a 13 per cent increase from the previous year and that is also through the pandemic. A programme for the post study route is also being launched which is basically a post study work route that will bring the brightest and the best. The UK will be the place for Indian students to come and study, and also work and contribute in the long run,” she added.

Speaking at the forum, Kenya’s Cabinet Secretary for Sports, Heritage & Culture Amina Mohamed said the UN Sustainable Development Goal 5 — gender equality — has been one of the most affected aspects of the SDGs by the pandemic.

There needs to be a short, medium and long term plan to ensure gender equality, she added.

“The expectation is if we all walk together so women can get back to work and on their feet. There are a lot of measures we can put in place. We can plan what can be done in the short, medium and long term,” she said.

“We all have an ambition to hit this target of doubling our trade by 2030…(it) is the goal that Prime Minister Narendra Modi and Prime Minister (Boris) Johnson agreed,” he said at the India Global Forum.

Last month, India and Britain opened a new chapter in bilateral ties by launching a new Enhanced Trade Partnership, which also paved the way for a future Free Trade Agreement between two countries. India is by far the largest market with which the UK has committed to negotiating a trade deal.

Talking about areas of collaboration, Sunak said “the UK is a very heavily services-oriented economy. That accounts for 70-odd per cent of our economy but India also is a majority services economy and growing.” “It is not just financial services, it’s engineering, it’s professional services like legal, accounting, engineering, architecture and so I think there’s a great opportunity for our two nations to liberalise services trade between our countries to create jobs in both places,” he added.

Increasing foreign direct investment (FDI) ceiling to 74 per cent in the insurance sector is another area that shows promise for cooperation and job creation, he said. Besides trade and economy, he said, India and the UK are pursuing a comprehensive strategic alliance tackling some of the combined security threats both the nations face.

So, the relationship between the two countries should be broader and deeper than just trade, he added. On trade barriers, he said, it is not much on the tariff side but on other issues. “Barriers, especially in services trade where it’s less about tariffs which in one sense are easy to have a discussion about (but) unblocking barriers in services trade is trickier because every country has lots of different regulations,” he said.

Sunak also said Indian companies have raised 11 billion pounds from London and the UK is able to provide access to global funding for their growth. – PTI