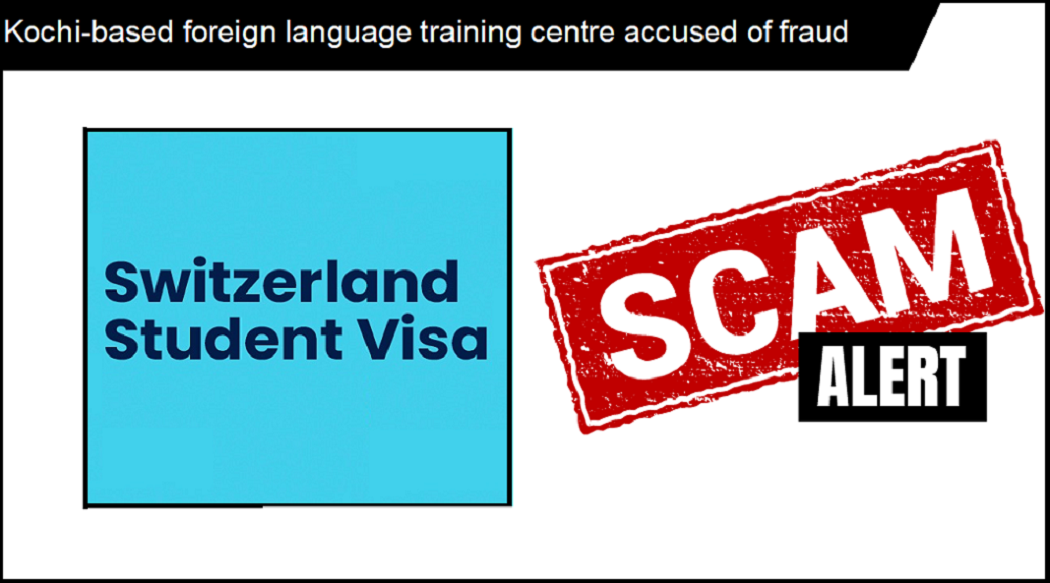 LONDON Feb 17: Fifty students from Kerala are banned to enter any of the 27-member Schengen EU countries because they submitted forged letters of a Swiss school during visa application.

The students allege that the letters were provided to them by a Kochi-based foreign language training centre.

The students are banned from entering the 27-nation-bloc until October 21, 2024

According to Schengen Visa Info News, the director of the firm is suspected of having collected hundred thousand of rupees from students, promising them entry to the school along with an internship monthly allowance.

The Swiss government informed the students about the forged admission letter in October 22 last year.

The accused is not arrested by Kerala for the time being because the money was returned to the students after the fraud was revealed.

The Kerala based language training centre has now put the blame on a Hyderabad based education firm with whom they have a tie up with.

According to the Kerala based agency, the Hyderabad agency has initiated the process requesting the Switzerland Embassy to lift the ban and expecting for the students to get a letter from the Swiss government lifting their ban in the next 20 to 22 days.