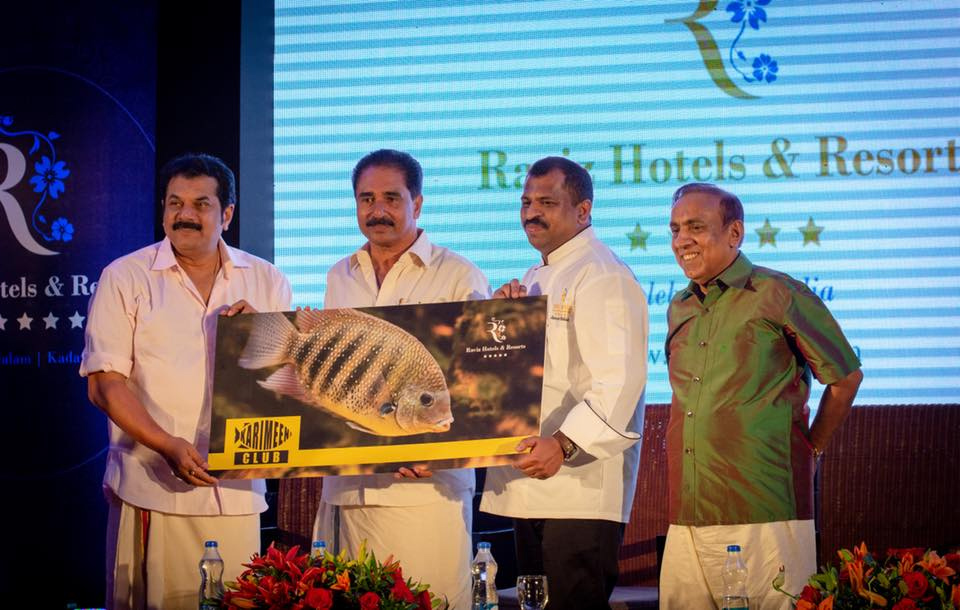 WASHINGTON April 21: India can become a powerhouse economy if policies are managed well and reforms are supportive of inclusive growth, a top IMF official has said.

David Lipton, the International Monetary Fund’s First Deputy Managing Director, also expressed hope that India’s growth will be reflected in poverty reduction statistics and eventually in a measurement of metrics of inclusion.

“If policies are managed well and reforms are supportive of inclusive growth, India’s economy could become a powerhouse economy. It is already, I think the 10th largest, but with the population and the growth rate there’s more potential,” he told news agency PTI.

“I’ve said there’s more to be done. There are further reforms both in terms of consolidating the budget situation to ensure that there’s never an incident of doubt about fiscal finances in terms of making the banking system more competitive and dealing with the legacy problems of NPAs (non- performing assets),” he said.

He said the important job was not just to recapitalise, but to change the governance and change the competitiveness so that banks serve as a positive force by allocating credit well and being a driving force in the economy .

Asked about IMF Managing Director Christine Lagarde’s remarks that she does not expect any major economic reforms in an election year, Mr Lipton said: “It’s always a difficult to make policy during election years.

“We certainly hope that there can continue to be a progress, but it’s really the judgement of the politicians, the government about what can be done when”.