LONDON Jan 9: Kerala politicians should be hanging their heads in shame for leaving around 100 Keralites from UK including women, children and vulnerable persons stranded overnight at Delhi airport. It was a sleepless night for all the passengers. They sat and slept on the Delhi airport floors not sure when they will travel to their home – God’s Own Country Kerala.

Air India’s AI112 flight with 256 passengers from London landed at the Delhi airport at around 10.30 am on Friday 8th January 2021. Rules regarding air travel from Delhi was changed on the same afternoon (Friday 8th January) which meant those travelling to Kochi were not be able to take the connection flight to Kerala.

This rule at such a short notice caught all those travelling to Kochi unaware. Several of those who spoke to this website from Delhi airport were furious.

Although news has come out to say that these passengers have now been issued with Boarding Passes for a flight to Kochi at 4.30pm on Saturday (9th January) many are still apprehensive whether there could be any further last minute changes. The stranded passengers have been told to pay for their own food and other expenses at the airport and there wouldn’t be any assistance from the airport.

Scenes taken at 4am from Delhi airport

Many have spent a sleepless night at the Delhi airport. This includes children, vulnerable people who all are travelling to Kerala for emergency reasons under the Vande Bharath repatriation mission.

Reports also say that all other persons who travelled to Delhi were able to get to their respective states but it was just the Keralites who were held up as no Kochi flights were made available for them. 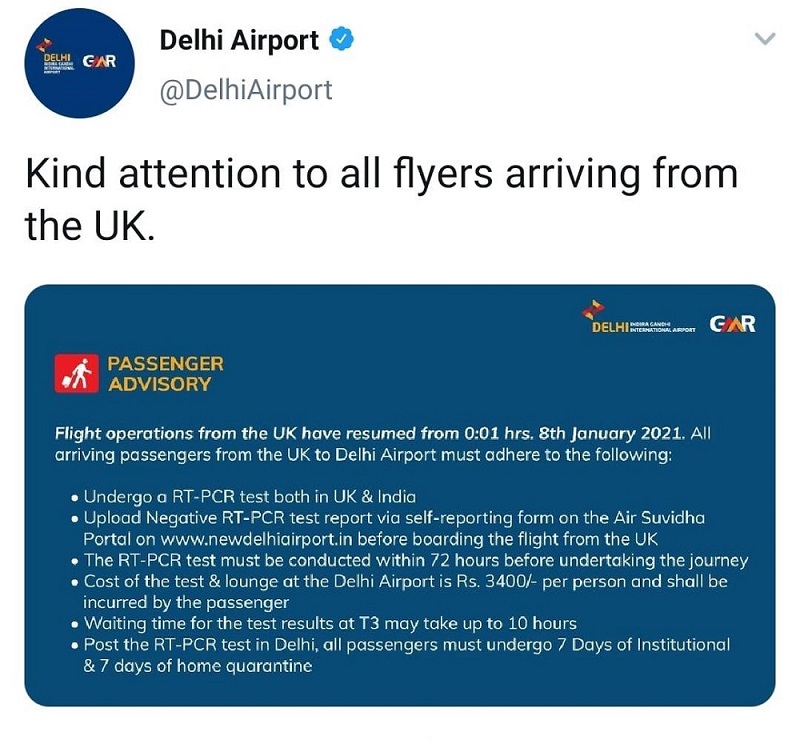 News about the Keralites from UK stranded in Delhi were published by the national media and politicians were also alerted but no one came forward to help out these stranded UK Malayalees. It was only after the sheer pressure exerted by those stranded helped them to get some sort of assurance.