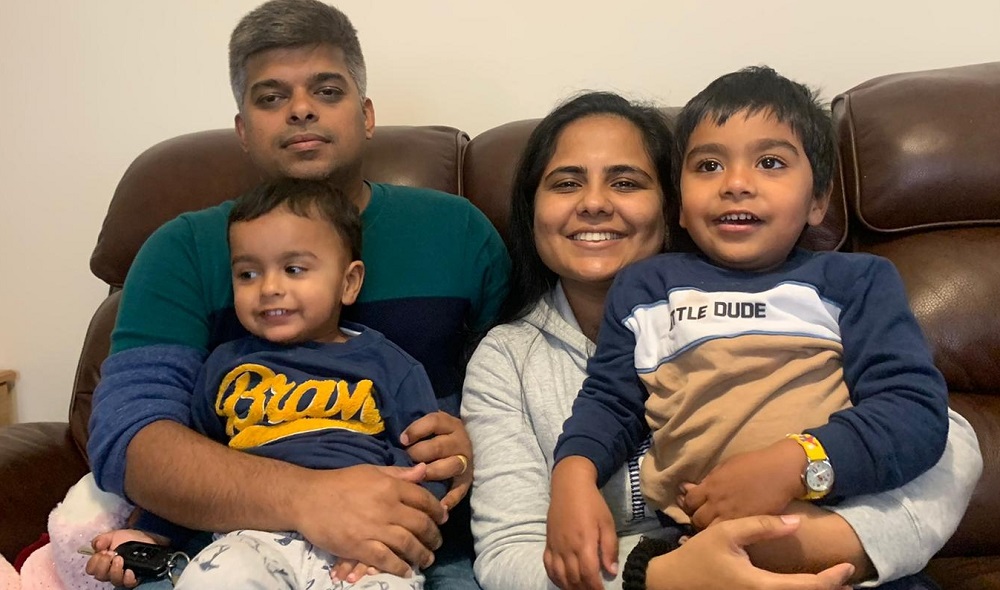 LONDON Oct 5: A Keralite, living in Stratford Upon Avon, has been conferred with an honorary British Empire Medal (BEM). The honour is conferred on Aby Joseph by Her Majesty in recognition of his services to care home residents.

The British Empire Medal is a British and Commonwealth award for meritorious civil or military service worthy of recognition by the Crown. The current honour was created in 1922 to replace the original medal, which had been established in 1917 as part of the Order of the British Empire. 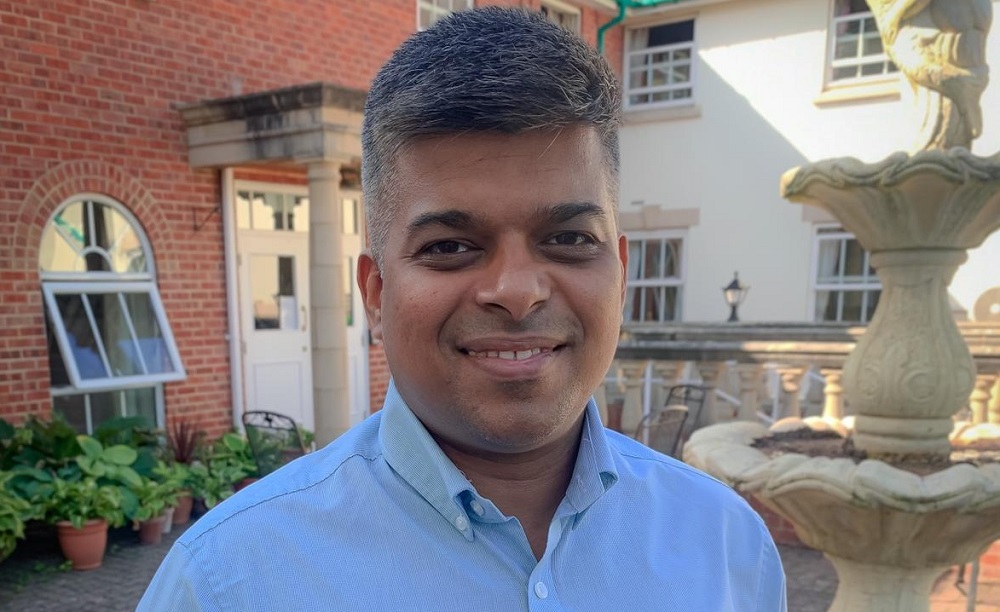 The award is in recognition for Aby’s invaluable service to the care home sector in the UK healthcare sector during the peak of the pandemic. Aby was noted for the services he rendered to the patients and staff affected by Covid, by staying away from his family for months by staying at work during the period when Covid was rampant in the UK.

He left his three-month-old and two-year-old children and family to stay at the care home to look after the residents at a time when there is a shortage of staff across the country.

In recognition of his sincere dedication, his employers Bupa Care Home Service had honored Aby with the title “Care Home Hero”.

Along with the award, Aby also received an invitation to a garden party at Buckingham Palace.

Aby Joseph will now be officially able to add “BEM” with his own name as a mark of respect to the country.

Aby began his career as a nurse at Bupa Care Services in 2012 and later served as Clinical Manager and Home Manager.

Aby Joseph is son of Late Ouseppachan and Alice. He lives in Stratford Upon Avon with his wife Jinu and children Ethan (4) and Jake (2). Jinu Jose Ponkunnam, who works as a nurse, is a member of the Elankulam-Elanjimattam family.

The letter received from the Foreign, Commonwealth & Development Office read: “It is with great pleasure that I write to inform you that, on the advice of the Secretary of State for Foreign and Commonwealth Affairs, Her Majesty The Queen has been graciously pleased to award you an honorary British Empire Medal (BEM). This honour is conferred on you by Her Majesty in recognition of your services to care home residents”.