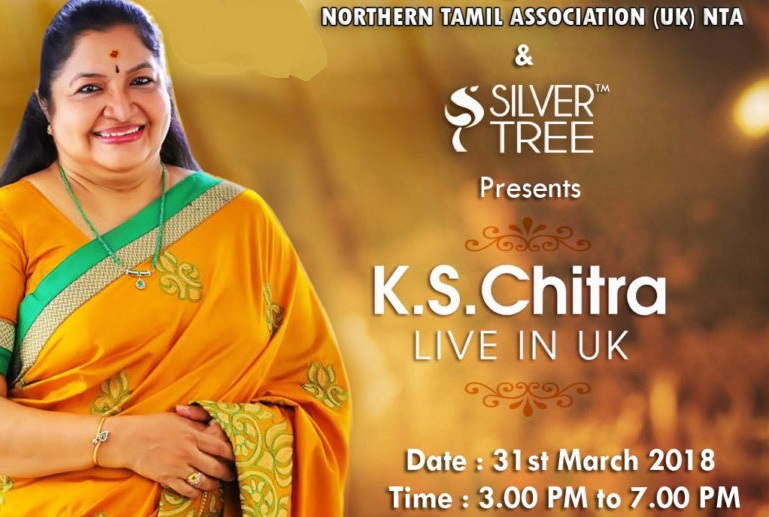 The concert, hosted by Northern Tamil Association, will be a musical extravaganza, predominantly of Tamil songs with a sprinkle of other languages such as Malayalam, Hindi and other.