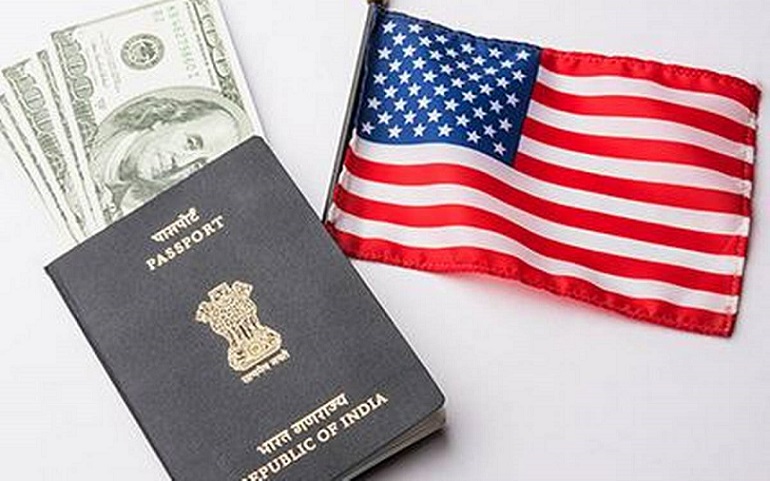 WASHINGTON June 4: Nearly all applicants of US visas will have to provide information on their use of social media under the new rules adopted to enhance vetting of foreign nationals and to screen out terrorists and other dangerous individuals seeking entry into America.

The State Department adopted a new policy on Saturday under which most visa applicants, including temporary visitors, will be required to list their social media identifiers in a drop down menu along with other personal information.

Applicants will have the option to say that they do not use social media if that is the case.

If a visa applicant lies about social media use, they could face “serious immigration consequences” as a result, a US Department of State official told Hill.TV.

For now, the drop down menu only includes major social media websites, but the applicants soon will be able to list all sites that they use.

“This is a critical step forward in establishing enhanced vetting of foreign nationals seeking entry into the United States,” the official said.

“As we’ve seen around the world in recent years, social media can be a major forum for terrorist sentiment and activity. This will be a vital tool to screen out terrorists, public safety threats, and other dangerous individuals from gaining immigration benefits and setting foot on US soil.”

The social media identifiers will be incorporated into a background check review against watchlists generated by the US government.

Applicants will also be required in the future to turn more extensive information on their travel history.

The policy stems from a March 2017 executive order issued by President Donald Trump intended to put “extreme vetting” into place.

The State Department published its intent to implement the policy in March 2018.