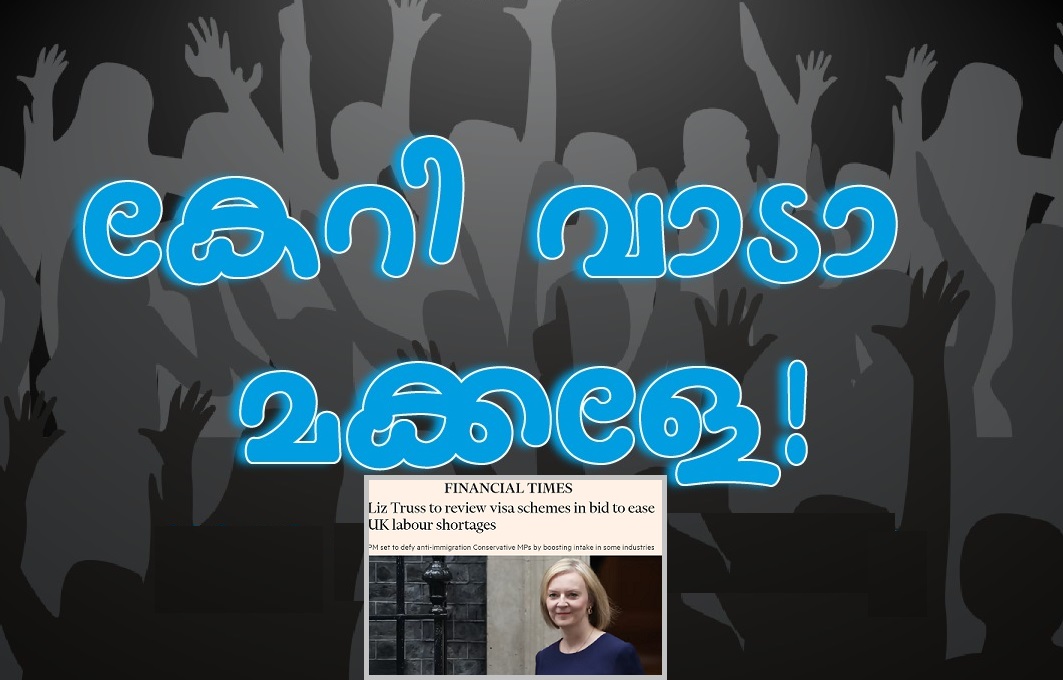 LONDON Sept 27: British Prime Minister Liz Truss is set to launch a major review of the country’s visa system in a move to tackle acute labour shortages in key industries, the Financial Times reported on Sunday.

The prime minister is set to defy some of her anti-immigration cabinet colleagues by making changes to the “shortage occupation list”, allowing certain industries to bring in more staff — such as broadband engineers — from overseas, the newspaper said.

The review could also endorse a loosening of the requirement to speak English in some sectors to enable more foreign workers into the country, the report said, citing a Downing Street official.

Asked about the idea that immigration rules might be relaxed, UK finance minister Kwasi Kwarteng told the BBC on Sunday: “It’s not about relaxing rules. The whole point about the Brexit debate if we want to go down there was we need to control immigration in a way that works for the UK.”

Asked if more occupations would be added to the list of people who could come in, Kwarteng said that the interior minister would give an update in the coming weeks, as he had flagged on Friday.

“The Home Secretary will make a statement in the next few weeks. But we have to grow this economy,” Kwarteng said.

Truss, who took office earlier this month but following the death of Queen Elizabeth has had little opportunity to flesh out her vision for the country, said during a trip to New York last week she was prepared to be take unpopular decisions as the government seeks to stimulate economic growth.

The Financial Times in its report also said the UK government was set to lift the cap on seasonal workers from abroad working in agriculture.