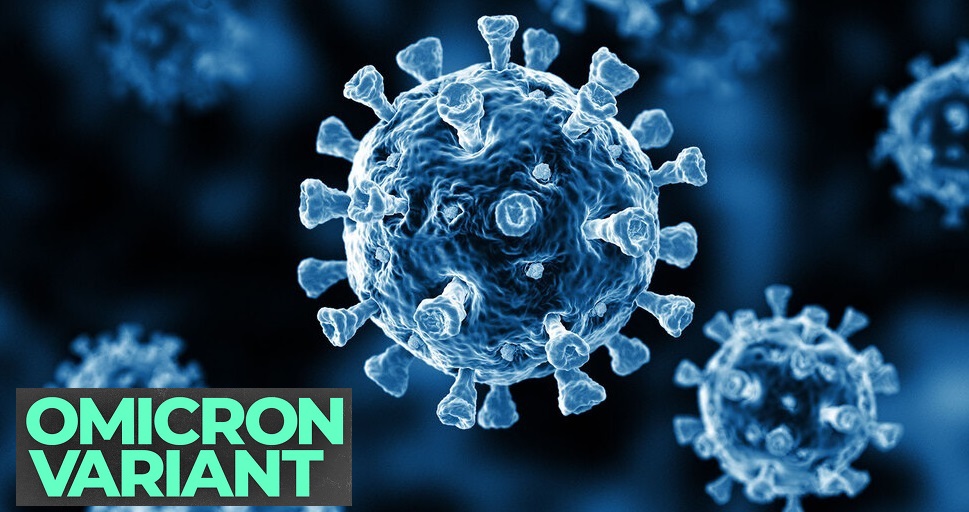 LONDON Dec 11: The UK could face a “large wave” of Omicron infections from January next year if restrictions on social gatherings are not imposed, a new scientific analysis warned on Saturday.

The London School of Hygiene and Tropical Medicine (LSHTM) model lays out all the possible scenarios given the rate at which the infections are currently increasing in England, with uncertainty remaining on the numbers that would ultimately need hospitalisation due to the virus.

It comes at a time when the UK recorded another jump in Omicron cases on Friday, with 448 new infections, taking the total to 1,265.

“Based on what we’re seeing we can expect there to be a large wave of Omicron in the UK,” said Dr Nick Davies, one of the researchers behind the LSHTM modelling.

The study assumed Omicron is less severe than previous variants among the vaccinated and therefore hospitalisations may not be too high.

However, it noted that people being infected is currently doubling every 2.4 days in England, despite the region having high levels of vaccination.

This indicates Omicron is set to overtake Delta as the dominant variant in the country by the end of this year.

“In our most optimistic scenario, the impact of Omicron in the early part of 2022 would be reduced with mild control measures such as working from home, Dr Rosanna Barnard, one of the researchers of the analysis, told the BBC. However, our most pessimistic scenario suggests that we may have to endure more stringent restrictions to ensure the NHS is not overwhelmed. Mask-wearing, social distancing and booster jabs are vital, but may not be enough, she said.

The new research has been published online but has not been through the formal process of being reviewed by other scientists.

On Friday, face coverings became compulsory in most indoor venues in England, including theatres, cinemas, places of worship, museums and indoor sport stadiums, under measures to tackle the Omicron variant.

From Monday, the work from home where possible guidance kicks in as part of the government’s Plan B set of measures to try and slow the spread of the new variant.

From next week, COVID-19 vaccine certificates will become mandatory for entry to most venues.

It comes after the UK Health Security Agency (UKHSA) reported early findings to reveal that a third top-up booster dose of a COVID-19 vaccine was up to 75 per cent effective in protecting against the Omicron variant.

It analysed data from 581 Omicron cases and thousands of Delta cases to calculate how effective vaccines were against the new variant.

It showed a dramatic drop in effectiveness against Omicron for the Oxford/AstraZeneca vaccine administered in India as Covishield and a significant drop off for two doses for the Pfizer/BioNTech vaccine.

“We expect the vaccines to show higher protection against the serious complications of COVID-19, said Dr Mary Ramsay, head of immunisation at UKHSA. – PTI