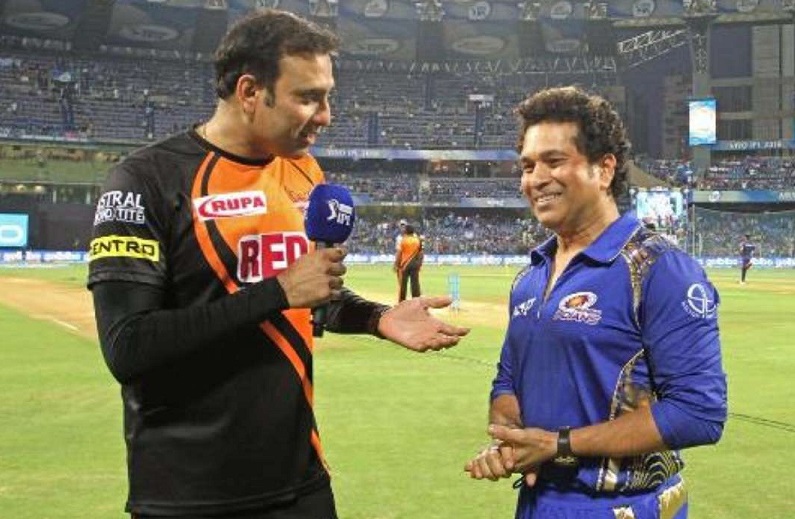 It is learnt that the complainant Sanjeev Gupta of Madhya Pradesh Cricket Association (MPCA) and BCCI CEO Rahul Johri have also been summoned for deposition by Justice Jain.

As per complaint lodged by Gupta, Tendulkar and Laxman are alleged to be conflicted for their dual roles as members of Cricket Advisory Committee and as icon (Tendulkar for Mumbai Indians) and mentor (Laxman for SunRisers Hyderabad) of IPL teams.

Both cricketers have denied having any conflict and in fact blamed BCCI for the mess as the Board never mentioned before their written submission that there is ‘tractable Conflict of Interest” which can be sorted on full disclosure.

“Yes, both Tendulkar and Laxman had sought in person deposition before the Ethics Officer and as per principles of natural justice. Accordingly they have been asked to depose in Delhi on May 14.

The timing and venue will be notified later,” a top BCCI source told PTI on conditions of anonymity.

Asked why BCCI CEO Johri has been summoned, the official said: “The BCCI is a party to the case and just like in Sourav Ganguly’s case, the parent body will give its view. There were erroneous reports that BCCI will not be represented. CAC is a BCCI sub committee,” the official said.

Tendulkar, in his written submission, had requested Justice Jain to call both Johri and CoA chief Vinod Rai in order to clarify their position. It is understood that Johri will be representing the CoA.

The Conflict of Interest issue against all three CAC members have put the Board in a tight spot.

The BCCI’s newly adopted constitution’s Conflict of Interest clause has some grey areas which many in the Board feel needs urgent addressing.