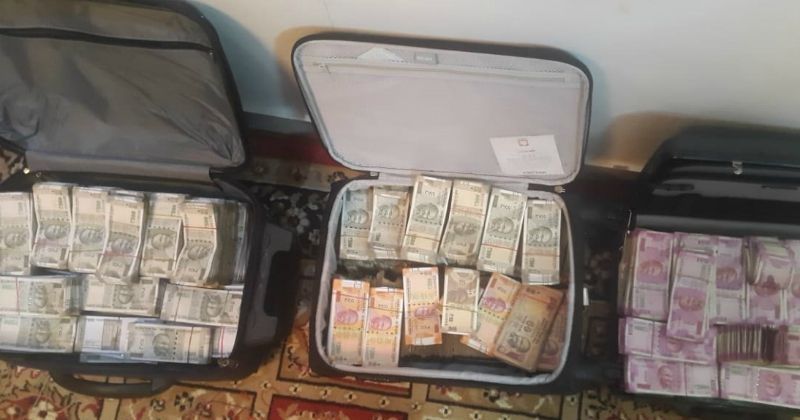 KOCHI May 1: The Punjab Police said today that two of its assistant sub-inspectors, who fled with Rs. 6 crore recovered during a raid last month, have been arrested by Kerala police in Kochi.

Punjab Director General of Police Dinkar Gupta said the that cops were staying at a hotel in Kochi using fake identity proofs and were arrested Tuesday afternoon.

Special Investigation Team head Praveen Kumar Sinha, who is Inspector-General of Police Crime, Punjab, has left for Kochi to bring the two accused back, the police said.

It was revealed during interrogation they had left Punjab after they were suspended for siphoning off a part of the money seized during the raid, police said.

The Special Investigation Team probing theft of Rs. 16.65 crore recovered from a priest’s house in Jalandhar last month, had arrested another policeman for his collusion with the other accused.

Police said tax officials were informed about the cash seizure and investigations were launched.

He had said that the money was kept at his house because company employees had refused to go and deposit it in the bank due to the model code of conduct in view of the Lok Sabha polls. – PTI