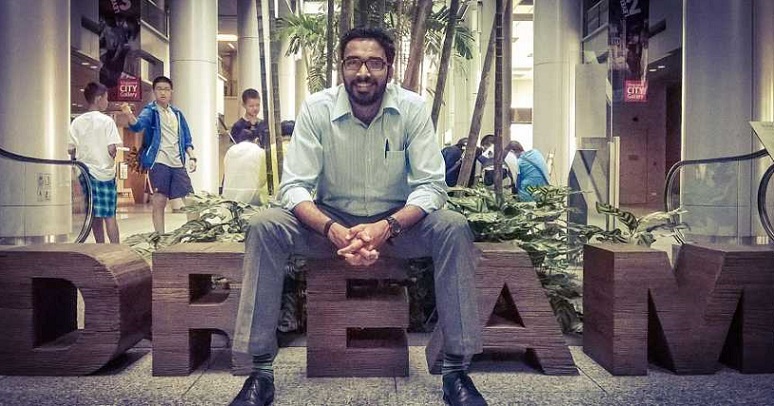 Thiruvananthapuram Aug 7: The Kerala IAS officer, who was arrested and suspended for allegedly driving the car that killed a journalist, has been granted bail by a court in Thiruvananthapuram today.
Sriram Venkataraman, 33, had not spent a single day in jail; he was remanded to 14 days judicial custody by a magistrate.

KM Basheer, 35, died on the spot at on Friday in Thiruvananthapuram after the IAS officer’s car allegedly rammed his motorcycle at around 1am.

On Monday, he was suspended as an Indian Administrative Service officer by the Kerala government. He was due to take charge as Director for Surveys and Land Records on 5th August.

A Special Investigation Team has also been formed by the state government to probe the case. A sub-inspector has also been suspended for alleged procedural lapses.

Sriram Venkataraman has been accused of rash, negligent driving and culpable homicide not amounting to murder. While eyewitnesses say the accident happened at 1am, the first FIR states that the police received information only at 7am.

But contradicting this, eye witnesses recount that police reached the spot soon after but collected the blood samples of the IAS officer for testing the next morning.

According to the police, the IAS officer had initially refused to give his blood for testing. “When someone refuses to give blood sample, there are legal procedures that need to be initiated, which include arrest, and the blood to be taken by a government doctor.

But eventually, the man agreed for his blood sample to be collected. He had certainly consumed alcohol, because the initial medical report states of smell of liquor,” a police source told NDTV.

According to police sources, Sriram Venkataraman had initially claimed that his female friend was driving the car. The first FIR, against the driver of the car, did not mention any name.

“I was returning after watching a movie. At around 1am, I saw a car bang into the wall. Initially I didn’t see anything else. Then I saw a bike ram into the wall. Eventually, I saw a man exit the driver’s seat,” Joby G had told NDTV. His statement has been recorded by the police.

KM Basheer was the Thiruvananthapuram bureau chief of Malayalam daily Siraj and is survived by his wife and two small children.