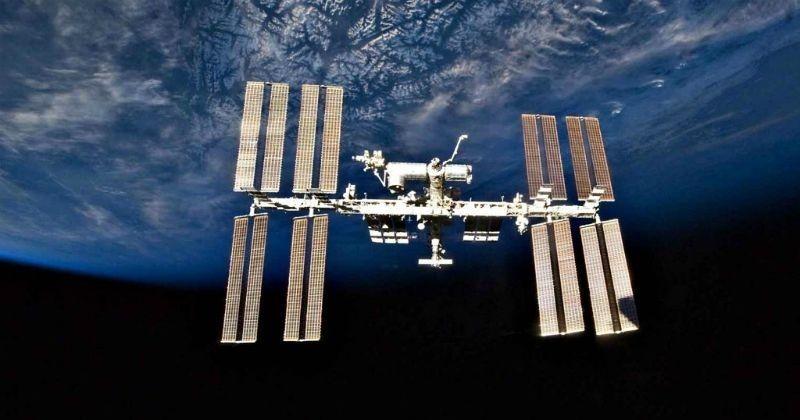 NEW DELHI June 14: In one of the most ambitious projects ever undertaken by India, the country is planning to launch its own space station, Indian space agency ISRO chief K Sivan said today.

India is targeting 2030 as the date to launch a 20 tonne space station, which will most likely be used to conduct microgravity experiments. The preliminary plan for the space station is to accommodate astronauts for upto 15-20 days in space, but specific details will emerge after the maiden manned mission, Gaganyaan, is complete.

ISRO says there will be no collaboration with any other country for this project. The only countries that have had space stations so far are the US, Russia, China and a consortium of nations that own the International Space Station.

The space station project will be an extension of the Gangayaan mission.

“We have to sustain the Gaganyaan programme after the launch of (the) human space mission. In this context, India is planning to have its own space station,” Mr Sivan told reporters in New Delhi.

The government has already cleared a budget of Rs. 10,000 crore for the Gaganyaan mission. There would be two flights from Andhra Pradesh’s Sriharikota without the crew before the maiden flight with crew sometime in 2022.

Currently, ISRO’s focus is on India’s second mission to the moon, Chandrayaan-2, that will take off on July 15, and will attempt to land near the South Pole of the Moon, an uncharted territory so far. Chandrayaan-2 is an advanced version of the previous Chandrayaan-1 mission, which was launched about 10 years ago.

A space station is a spacecraft capable of supporting crewmembers, designed to remain in space for an extended period of time and for other spacecraft to dock, the most commonly known being the International Space Station.