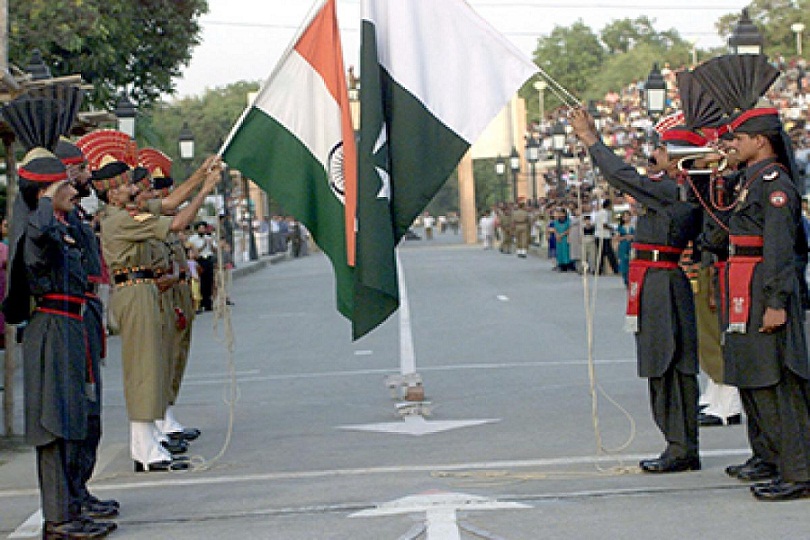 New Delhi Aug 27: Notwithstanding escalating tension between them, India and Pakistan will be part of a mega military drill along with China and five other countries in Russia next month under the framework of Shanghai Cooperation Organisation.
The exercise, aimed at expanding cooperation among SCO member countries, will be held from September 16 to 21 in Orenburg in Russia, officials said.

India will send a sizeable team of personnel from the Army and the Indian Air Force for the exercise, they said.

India and Pakistan had participated in the previous edition of the exercise last year. It was for the first time since Independence that the two countries were part of a military exercise, though the armies of the two nations have worked together in UN peacekeeping missions.

The ties between India and Pakistan are under severe strain after New Delhi abrogated provisions of Article 370 of the Constitution to withdraw Jammu and Kashmir’s special status and divided it into two Union Territories.

“The SCO military exercise will focus on anti-terror cooperation,” said a source.

The SCO was founded at a summit in Shanghai in 2001 by the Presidents of Russia, China, Kyrgyz Republic, Kazakhstan, Tajikistan and Uzbekistan.
India and Pakistan were admitted as observers of the grouping in 2005.

Both the countries were admitted as full members of the bloc in 2017.
India’s membership was strongly pushed by Russia while Pakistan’s entry into the grouping was backed by China.

With entry of the two new member countries, the SCO currently represents over 40 per cent of humanity and nearly 20 per cent of the global GDP.

India feels that as an SCO member, it will be able to play a major role in addressing the threat of terrorism in the region.

It is also keen on deepening its security-related cooperation with the SCO and its Regional Anti-Terrorism Structure (RATS), which specifically deals with issues relating to security and defence.