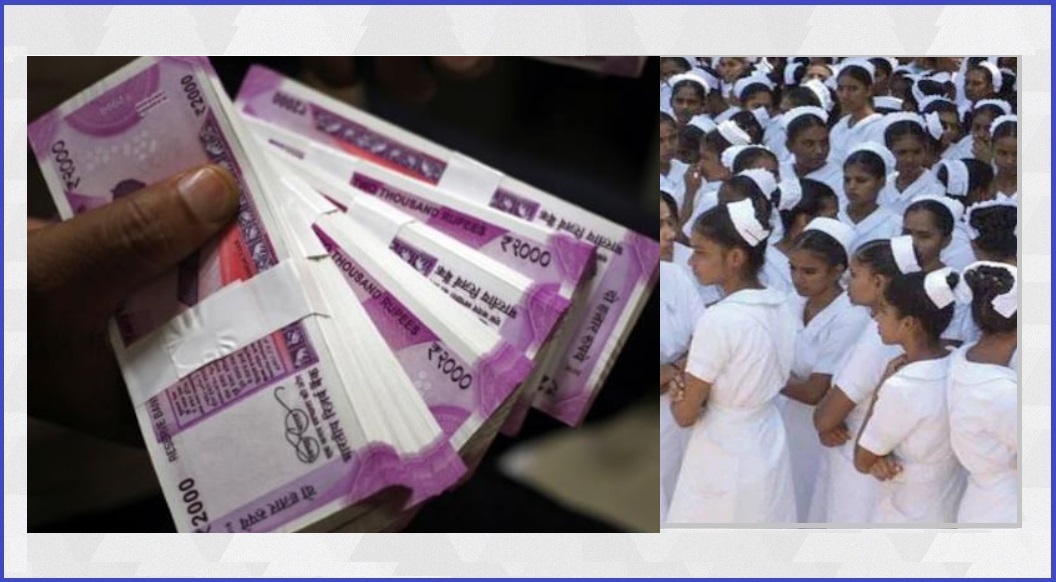 LONDON June 1: Last week we carried an article where four Kerala nurses were victim of a nursing recruitment fraud by a Malayalee middleman from the UK who reportedly works for a NHS Trust in the UK.

The fraud was brought to light to this website by a social activist from Kottayam. The social worker sought this website’s assistance to get back the money taken as advance from the nurses in Kerala. The middleman reported to be involved in this fraud is a BP (not real name) who lives in Kingston upon Thames.

Following us publishing this news (Click To Read Our News) the social worker in Kerala escalated the news to the higher authorities both in the UK and in Kerala with relevant authorities. The social activists in Kerala also ensured that BP also came to know about the news that if he didn’t return the money then matters would be escalated further.

Following us publishing the news the UK based middleman made contacts with the nurses and out of the four two of them received back their full money of Rs4 lakhs each.

The social worker thanked this website for running the article to help the poor nurses to get their money back. However, they are concerned on how many others would have fallen for this middleman from the UK.