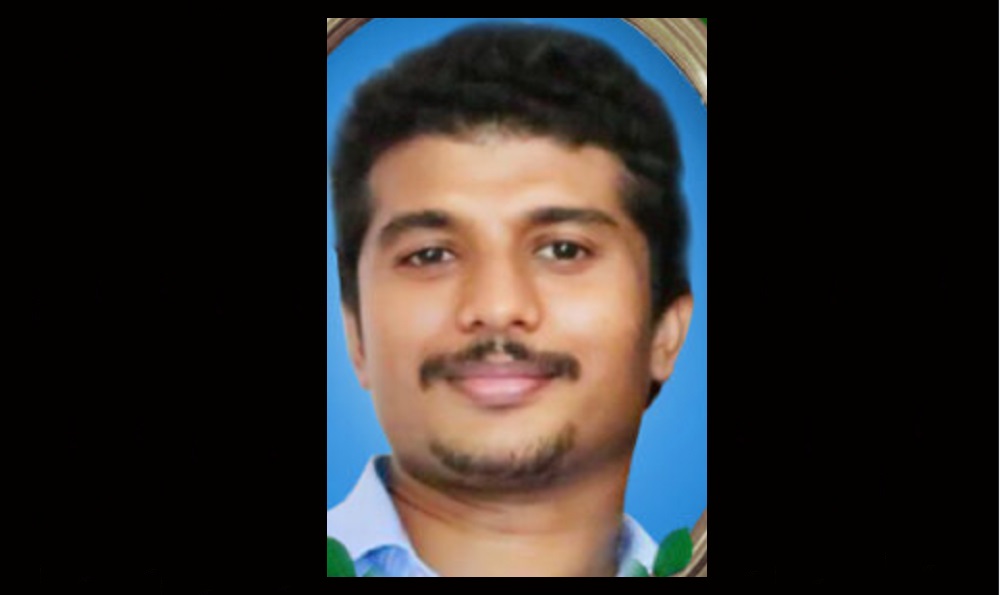 HUDDERSFIELD (West Yorkshire) June 24: A Malayalee student, reported to be enrolled at the University of Huddersfield in  West Yorkshire has been found dead at his home yesterday, local reports said.

The deceased has been identified as Milan Tomy (25) from Athirambuzha in Ettumanoor, UUKMA News reported.

Official details of the death is not made available but sources confirm that the student was depressed for personal reasons since his arrival in the UK as a Business Management student six months back.

The death was identified and reported to the police by another student who was living with the deceased. Police have taken over the procedures and once identity is confirmed they will report the matter to the family members in Kerala.

The deceased’s sister, reportedly a student at Oxford Brookes University in London, was on her way to Kerala when the student passed away. It is also reported that the sister was one who informed others of the news of the death.

The student is said to have been very worried with studies, finding work and accommodation. This pressure may have led to his uneasiness.

He was reportedly taken to the hospital last week due to feeling uncomfortable but was later discharged.

The general talk is that the student wasn’t able to cope with the hectic studies, work and money which has to be paid for accommodation and living expenses.

More details will be published as soon as police confirm the identity of the deceased student.