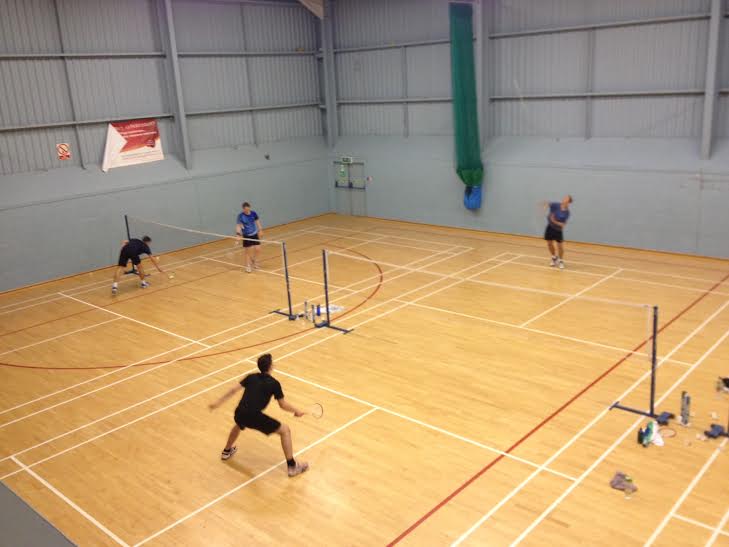 Lenin’s partnership with Aaron Cheng, the ex-England junior player, the duo has made big strides with winning several top matches. The duo were doubles badminton champions in 2018 and now by winning in 70th Senior Surrey Restricted 2019, Lenin is in his heydays.

Lenin has won nearly 38 Malayalee tournaments all over UK in the last seven years. Just in the year 2019 Lenin has won the tournaments held in Coventry, Sutton Open and were runners up at Cambridge, London, Watford. The pair got promoted to Division 2 (Croydon Badminton Men’s) Surrey League.