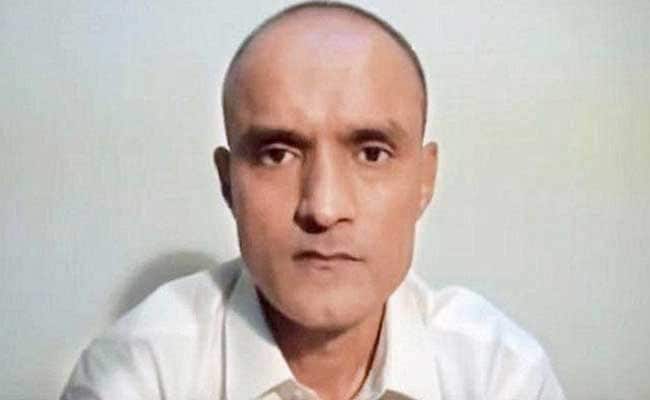 New Delhi Aug 30: India on Thursday said it had asked for “immediate, effective and unhindered” consular access to Kulbhushan Jadhav from Pakistan and was in touch with the neighbouring country through diplomatic channels.
Mr Jadhav, 49, a retired Indian Navy officer, was sentenced to death by a Pakistani military court on charges of “espionage and terrorism” in April 2017, following which India had moved the International Court of Justice (ICJ).

Ministry of External Affairs Spokesperson Raveesh Kumar, at a media briefing, said: “We are in touch with the Pakistani side through diplomatic channels. Based on the judgment of the International Court of Justice, we had asked for immediate, effective and unhindered consular access.”

“Let us see the response we get from the Pakistani side,” he added.
India had sent a communication to Pakistan, virtually turning down Islamabad’s conditional offer of providing consular access to Mr Jadhav.