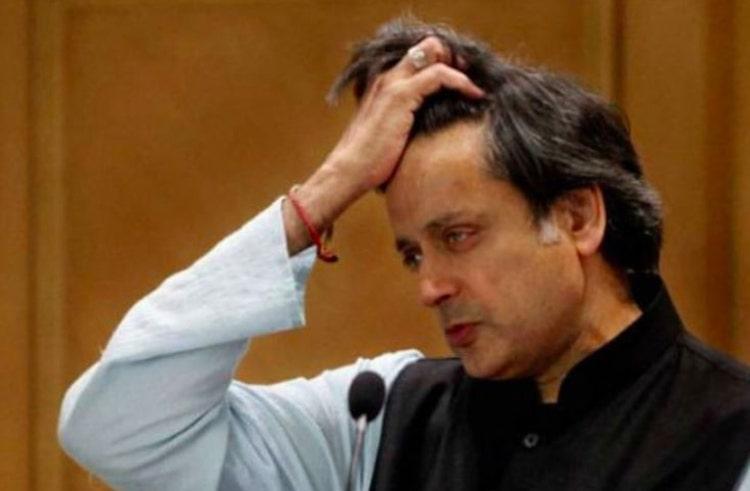 KOLKATTA Aug 14: A Kolkata court on Tuesday issued an arrest warrant against Congress MP Shashi Tharoor for a remark he had made last year regarding the formation of a “Hindu Pakistan”.
A Metropolitan Magistrate court in the city issued the warrant against the Thiruvananthapuram MP, based on a case filed by Advocate Sumeet Chowdhary.

In July last year, Mr Tharoor had said if Bharatiya Janata Party (BJP) won the 2019 Lok Sabha elections, it would create a condition leading to the formation of a “Hindu Pakistan”.

Addressing an event in Thiruvananthapuram, Mr Tharoor had said the BJP will write a new Constitution which will pave the way for a nation, much like Pakistan, where the rights of minorities are not respected.

“If they (BJP) win a repeat in the Lok Sabha, our democratic constitution as we understand it will not survive as they will have all the elements they need to tear apart the constitution of India and write a new one,” the Congress leader had said.

“..that new one will be the one which will enshrine principles of Hindu Rashtra, that will remove equality for minorities, that will create a Hindu Pakistan and that isn’t what Mahatama Gandhi, Nehru, Sardar Patel, Maulana Azad and great heroes of freedom struggle fought for,” he had added.