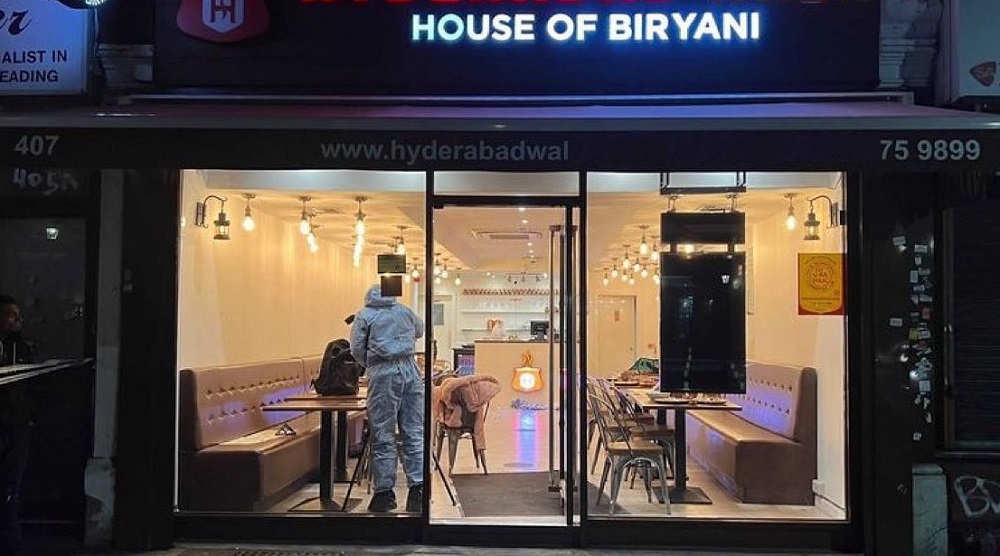 LONDON March 29: The Keralite student who got stabbed while working as a waitress at the Hyderabad Wala Restaurant in East Ham is identified as a student at University of East London.

News reports named the victim as Seena Siju (name changed) from Kerala who arrived in London in February to do a master’s at the University of East London.

Seena was stabbed with a knife by another Indian student who was posing as a customer, who she was serving at the Hyderabad Wala restaurant in East Ham last Friday.

The University of East London said in a statement: “The university is aware of an incident on Friday 25 March involving two students at the Hyderabad Wala restaurant. We are providing support to those involved and cooperating with the metropolitan police.”

Seena is reported to be admitted at the Royal London Hospital and her condition is said to be stable at present.

Hariram (name changed), an unidentified Indian national from Hyderabad, was charged with attempted murder as part of an investigation into Sunday’s stabbing. He appeared in Thames Magistrates’ Court in East London on Monday and was remanded in custody for appearing in the Old Bailey on 25 April.

The University of East London Stratford Campus is based in Stratford, London in the London Borough of Newham.

The footage, which www.ukmalayalee.com has chosen not to publish, circulated on social media and WhatsApp in the hours following the attack can confirm the incidents as below.

The video appears to show the moment that a customer in an East London restaurant suddenly attacks a waitress with a knife. The terrifying clip was captured by the restaurant’s security cameras installed on two walls on March 25.

According to the CCTV footage a few customers are seen sitting at tables eating at Indian restaurant Hyderabad Wala on Barking Road, East Ham, Newham. A girl waitress walks up to a table where a lone man is sat where he appears to give her something.

The waitress then walks out of the shot and goes into the kitchen area of the restaurant before appearing again carrying what looks like a food carton. As she approaches the lone man appears to grab her wrist and then pulls her closer to him.

The waitress looks nervously back at the kitchen area and it appears that she maybe calling out. At that point, the man leaps to his feet, grabs the waitress, and wraps his arms around her. He then appears to hold a knife to her throat and then slices at her neck and body before she falls to the ground.

Another customer from a different table approaches the knifeman but he is forced to retreat due to being threatened himself. In a second video taken from another angle, two men rush in from the kitchen area and confront the man with the knife.

The knifeman also threaten the two men and appears to make stabbing and slicing movements several times towards the waitress rolling around on the floor. He eventually stops and runs towards the exit before grabbing something from the table he was previously sitting at.

Anyone with information is asked to call police on 101, quoting reference CAD 3946/25Mar.