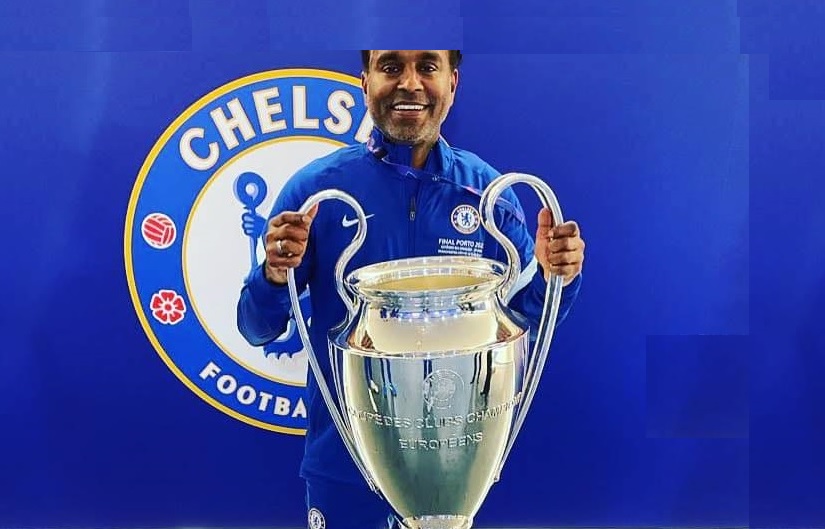 Keralites all over the world too can be proud, as it has its very own contribution to the club through Vinay Menon, who is the club’s Wellness consultant, based at Chelsea Football Club, Stamford Bridge, London. 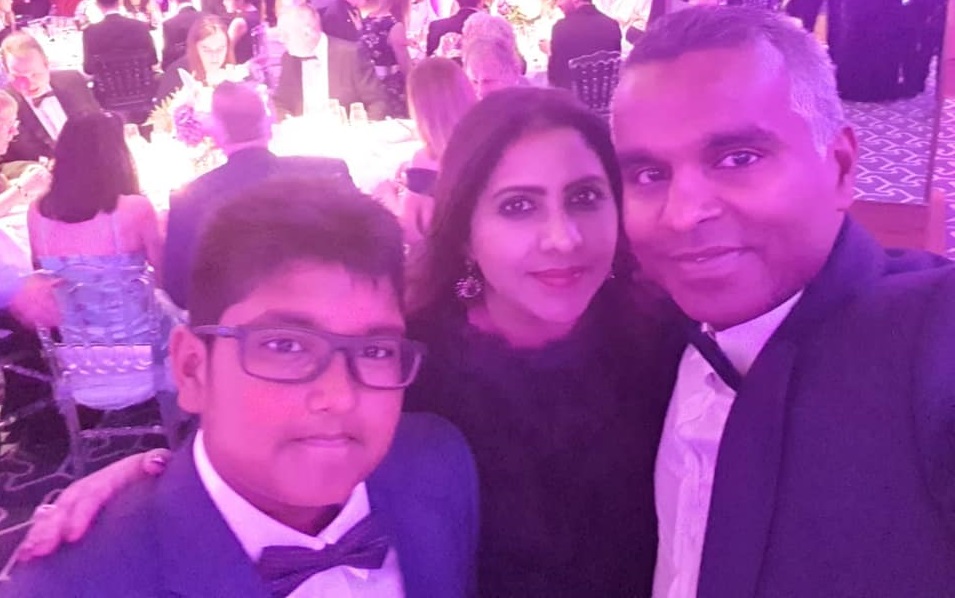 Just after the Champions League win on Saturday night, Flomny Vinay Menon took to post the below on Facebook which received numerous congratulatory messages. “Proud of You. It’s our dream come true. From “Cherai to Chelsea” you made it, as part of history forever and ever. Can’t wait to celebrate”, she wrote.

The journey of Vinay from a Kerala village boy to be the wellness consultant and mind strategist for Chelsea football Club in London is now a book titled Cherai to Chelsea. Click to Know More About Chelsea to Cherai on Amazon. 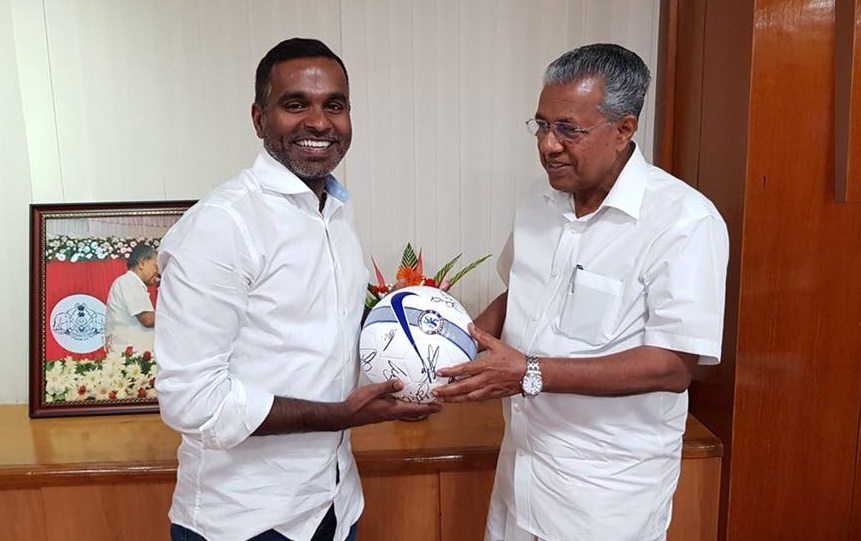 Vinay Menon with Kerala Chief Minister Pinarayi Vijayan during one of his trips in Kerala.

One more England cricket player under scanner for his old racist tweets: Report