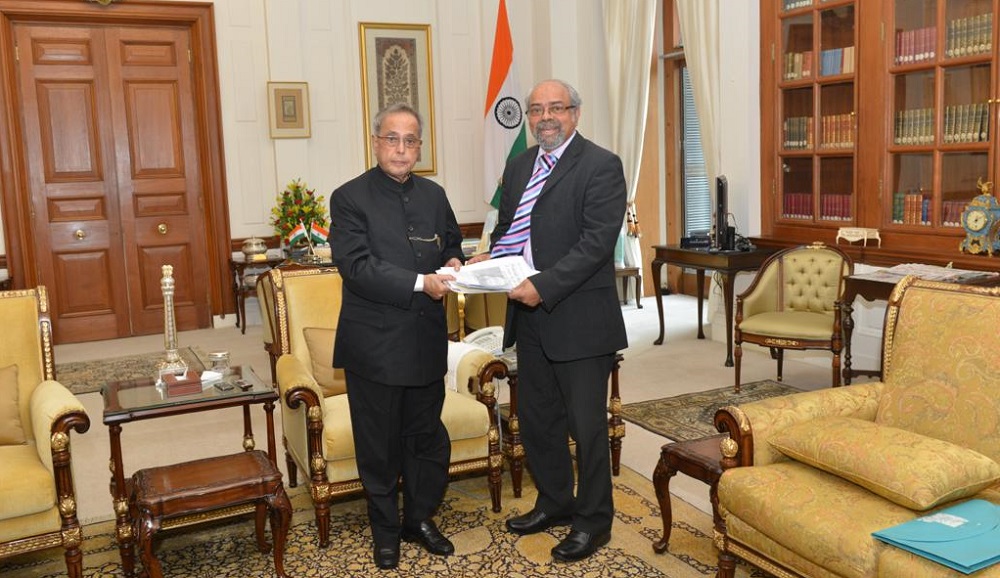 India has had some outstanding presidents; it has also had a few presidents about whom it could be said did not live up to expectations. However, all presidents were decent, honourable people who served the world’s largest democracy most conscientiously. One of the most illustrious Presidents was Prof Sarvapalli Radhakrishnan, a world-renowned academic and philosopher.

Radhakrishnan, a close friend of Jawaharlal Nehru, was also an educationalist who played a major role in the creation of the new education system that incorporated many of our ancient learning features while at the same time blending harmoniously with modern requirements.

Today, India is one of the most scientifically, technologically and culturally advanced nations in the world, overwhelmingly the product of a visionary and foresighted educational system bequeathed to the nation by India’s first independent government. Like Nehru, Radhakrishnan was a socialist, both embracing the doctrine of non-alignment and secularism.

Pranab Mukherjee, who grew up in the Nehru era, was greatly inspired by perhaps the most idealistic Indian government in history. From very early on he championed socialism, non-alignment and India’s bold stand against colonial oppression. Today the fight against imperialism is virtually history, but in Mukherjee’s youth it had been a potent factor. India too, had suffered the depredations of the vile creed of imperialism but thanks to the heroic resolve of the Indian people.

Mukherjee read widely – a habit that persisted until his death – and acquired a good, all-round education before he entered the political arena. Even in his early days as a worker for the Congress Party, he firmly rejected the notion that politics was all about superficial agitation. He insisted that one must have a solid educational background, which – combined with an analytical mind – is indispensable for political success.

That accounts for his unstoppable rise from his beginnings in West Bengal legislature to his very high positions successively holding the key portfolios, including those of external affairs and finance in the Government.

Mukherjee, like Mahatma Gandhi, had always seen politics as an instrument to change the lives of his people and he was as passionate about this mission as was his former leader, Indira Gandhi. His incisive political and economic analysis won him many admirers from the media, his own party and even some members of the opposition.

Although integrity and incorruptibility were considered to be in short supply in Indian politics, Mukherjee with “his unblemished record in public life” had the cleanest hands in Indian politics. He disliked controversy, preferred negotiations to confrontations and was one of the finest speakers in the Lok Sabha.

Some commentators in Britain and India believed that he was offered the presidency to deny him the post of prime minister for which he was also eminently qualified.

However, Mukherjee was not to be underestimated – he was not to be just a glamorous ceremonial figurehead. With his sharp mind, vast knowledge, boundless energy and strong commitment to making India fair, equitable and just, he was the most enlightened Head of State: beneficial not just for India but the world as a whole.

Dr Cyriac Maprayil, historian, author and Vice Chairman of The India League (UK) is the Executive Director of the V K Krishna Menon Institute. Cyriac met Pranab in London in the early 1970s and, over the course of a 50-year friendship, shared thoughts on India and its international relations.