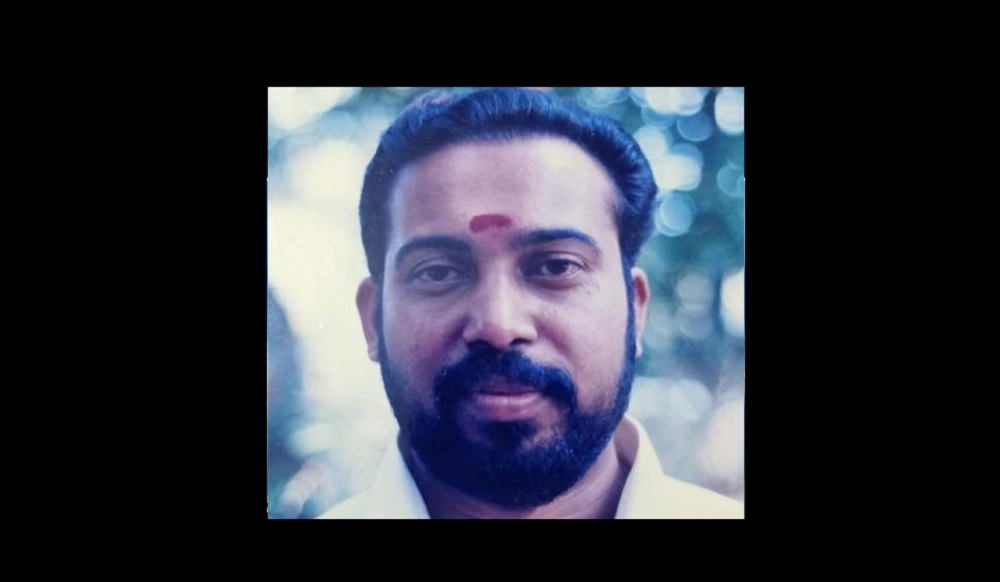 The confirmation that HCI has taken responsibility to repatriate the body was shared with Late Sivaprasad’s wife on Friday 25th February immediately the documents were submitted by email.

On receipt of the documents the High Commission attaché officer immediately rang Late Sivaprasad’s wife in India and confirmed that they have now received the required documents and that they will initiate process from their side. HCI also confirmed to Late Sivaprasad’s wife that they will facilitate the repatriation process as soon as possible and for a date to be shared with her soon.

Following the documents being submitted to the HCI on late Friday afternoon the community members who were supporting the family decided to use the Saturday and Sunday to increase the momentum by making politicians writing letter to the Indian High Commission to speed up the process. Thus the community members helped to draft letters for Late Sivaprasad’s wife to be sent to politicians in India for them to write to HCI in London.

This tactic hit stumbling bloc as Indian MP Muraleedharan and his Office were heavily involved in repatriating those held up in the Ukraine conflict.

The HCI confirmed to Late Sivaprasad’s wife today (28th February) that they have begun the internal process and therefore she should be receiving a date for the repatriation soon. The internal process involves where quotes have to be taken from funeral directors for the best proposal to be chosen.

The High Commission are in constant touch with Sajitha and also she has been given a direct number for her to ring them to enquire about the status.

From recent experiences, community leaders of various Keralite organisations in the UK, who have worked with the HCI on various urgent matters, can vouch that their involvement with the Indian High Commission have been proactive and favourable.