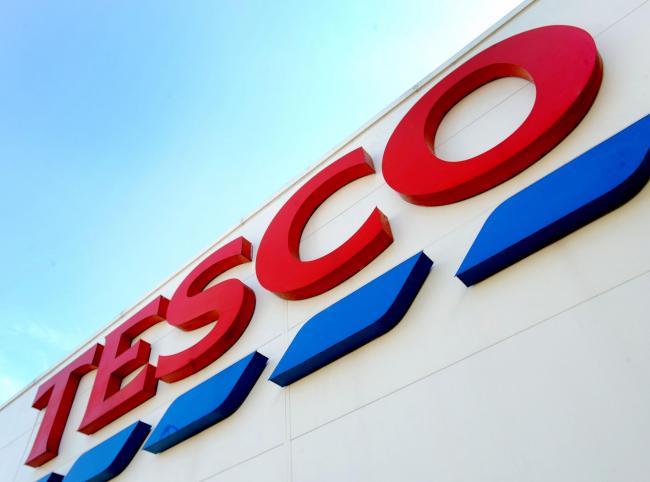 LONDON Jan 28: Tesco could axe up to 15,000 jobs in a cull that is expected to put some of its meat, fish and delicatessen counters in the firing line, industry sources said.

Britain’s largest supermarket chain has triggered the painful review after one of the toughest Christmas trading periods on record when many retailers struggled to grow sales.

The plans are expected to affect the majority of Tesco’s 732 larger stores with details likely to be announced this week.

But industry sources said closing fresh food counters or scaling some back to open on fewer days each week could prove to be an unpopular move with customers.

One added that losing popular services from large stores would be ‘stripping out differences’ and could mean that shoppers go elsewhere.

‘I think it’s very difficult to see how anyone could regard this as positive unless all you’re looking at is short term profits,’ retail analyst Richard Hyman said.