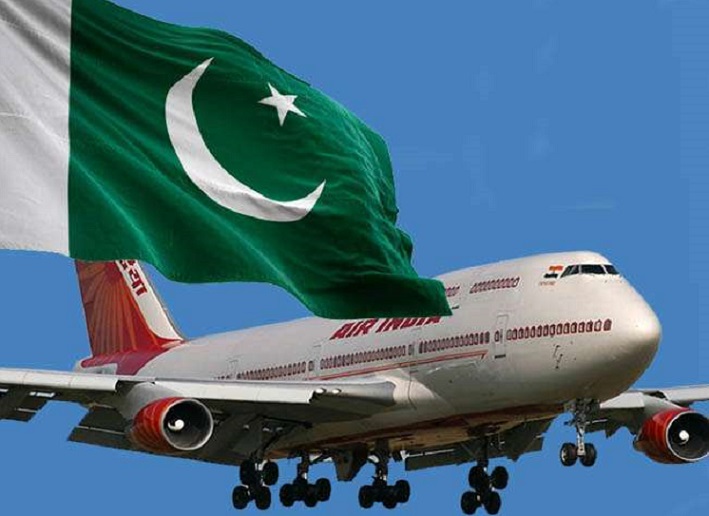 LAHORE May 13: Pakistan will review re-opening of its airspace for Indian flights on May 15 amid heightened Indo-Pak military tensions, a civil aviation official said Sunday, but a senior minister indicated that the status quo will remain till the elections are over in India.

Pakistan fully closed its airspace after an Indian Air Force strike on a terror camp in Balakot on February 26. However, Pakistan on March 27, opened its airspace for all flights except for New Delhi, Bangkok and Kuala Lumpur.

“The Pakistani government will decide whether to lift or not its airspace ban for the Indian flights on May 15,” Pakistan’s Civil Aviation Authority (CAA) spokesperson Mujtaba Baig told PTI on Sunday.

He said that in the May 15 meeting the officials and ministers of all ministries concerned will participate and a decision will be taken about lifting of ban or not on the Pakistani airspace ”operational and overflying” for India. “The decision will be notified any time on May 15,” Mr Baig said.

Pakistan and India had closed their airspace for each other on February 26 after rise in tension between the two nuclear countries.

When asked had not the CAA written to Prime Minister Khan about huge financial losses the Pakistan International Airlines, other private airlines and CAA were facing because of closure of its profitable routes because of ban of Indian airspace, Mr Baig said: “It is a bilateral matter to be resolved by the both governments.”

Owing to ban on its airspace by India, Pakistan has suspended flight operations for Bangkok, Kuala Lumpur which is causing a loss of millions of rupees per day. PIA used to operate four flights to Kuala Lumpur, two to Bangkok and two to New Delhi.

A senior PIA official told PTI that the national flag carrier’s loss is running into billions of rupees because of suspension of our flights especially to Bangkok and Kuala Lumpur.

“We are not only facing the huge financial loss but also losing our passengers to other airlines,” he said, adding that this matter should now be resolved. “If land and rail routes are operational between Pakistan and India, what’s wrong with the air route,” the official questioned.

The airlines and civil aviation authorities of both the countries are enduring massive losses. The flights between Europe to Far-East are not only facing massive financial losses, but the flight duration has also increased, while the airlines have also increased their ticket prices.

Pakistan in mid-April had opened one of its 11 air routes for west-bound flights from India and airlines such as Air India and Turkish Airlines have started using it.

The operating cost for Air India, which flies to destinations in Europe and the US, reportedly has increased significantly as it had to take longer routes due to closure of Pakistan airspace.