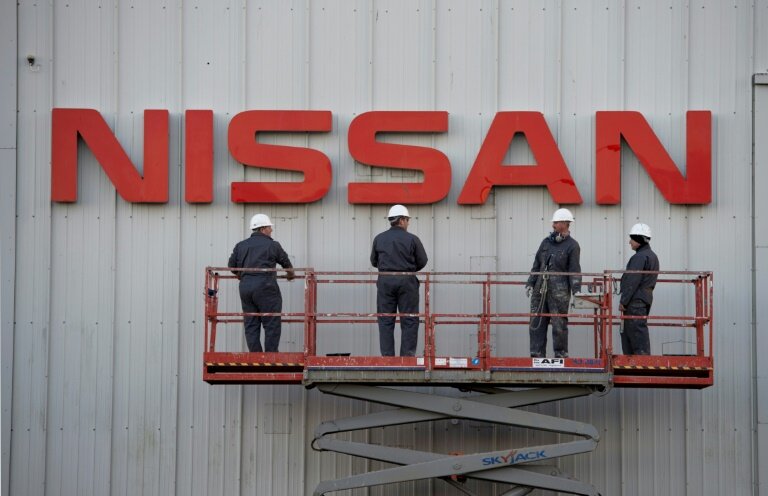 LONDON: Japanese car manufacturer Nissan announced Sunday it was cancelling plans to build its X-Trail SUV at its plant in northeast England despite Brexit assurances from the government.

“While we have taken this decision for business reasons, the continued uncertainty around the UK’s future relationship with the EU is not helping companies like ours to plan for the future,” Nissan Europe Chairman Gianluca de Ficchy said in a statement.

The car giant announced in 2016 that it planned to build the model at its plant in Sunderland, but will now assemble it instead at Nissan’s global production hub in Kyushu, Japan.

“Other future models planned for Nissan Sunderland Plant — the next-generation Juke and Qashqai — are unaffected,” added the statement.

“A model like X-Trail is manufactured in multiple locations globally, and can therefore be re-evaluated based on changes to the business environment,” said Hideyuki Sakamoto, Nissan’s executive vice president for manufacturing and supply chain management.