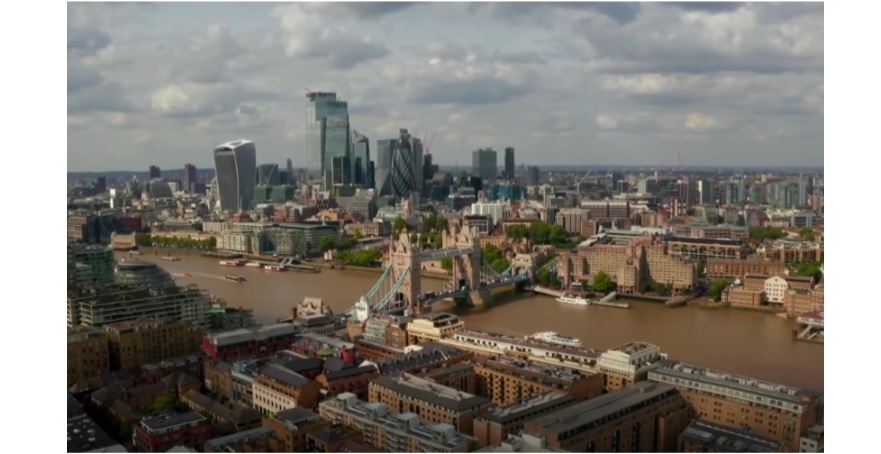 LONDON Oct 5: Economic downturn has forced insurers to restrict the amount of cover they will sell to lawyers. Professional indemnity policies are in place to cover the cost of claims made against solicitors for mistakes or negligence in their work. Due to the likelihood of a spike in claims, most firms had to accept an increment of 20-30% in their insurance costs.

The chief executive of insurance adviser Mactavish, Bruce Hepburn, estimated that a firm with a £25 million turnover could now be paying between £750,000 and £1 million for insurance cover.

Due to the economic crisis, the legal industry will be facing a huge increase in claims, leading to the increasing in rising premiums, which has also affected other professions such as
architects, engineers and surveyors.

John Wooldridge, a professional indemnity insurance broker at Howden claimed that “whenever there’s a recession, claims against the professionals, lawyers in particular, go through the roof”.