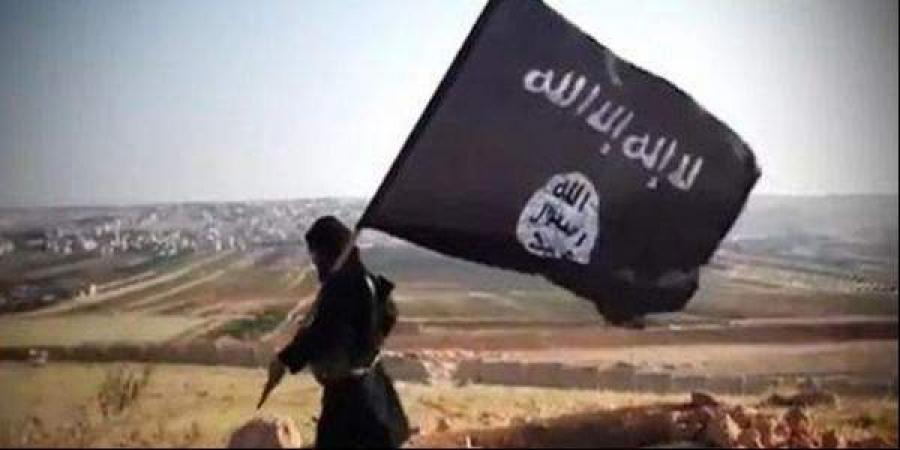 KOCHI Sept 28: A court on Monday awarded life imprisonment to a man who was convicted for intentionally and knowingly joining ISIS and later proceeding to Iraq to further the activities of the dreaded terror group.

The Special NIA court also imposed a fine of ₹ 2,10,000 on Subahani Haja Moideen, a Keralite, who was arrested by the NIA in 2016 following a crackdown in Tamil Nadu with the help of central security agencies and other state police.

The court on Friday had found him guilty under IPC Sections 120(B) (Criminal Conspiracy), Section 125 (waging war against Asiatic power in alliance with the Government of India) and Unlawful Activities (Prevention) Act, Section 20 (Punishment for being member of terrorist gang or organisation).

However, Moideen was found not guilty for an offence under IPC section 122 (Collecting arms, etc, with intention of waging war against the Government of India). – ANI