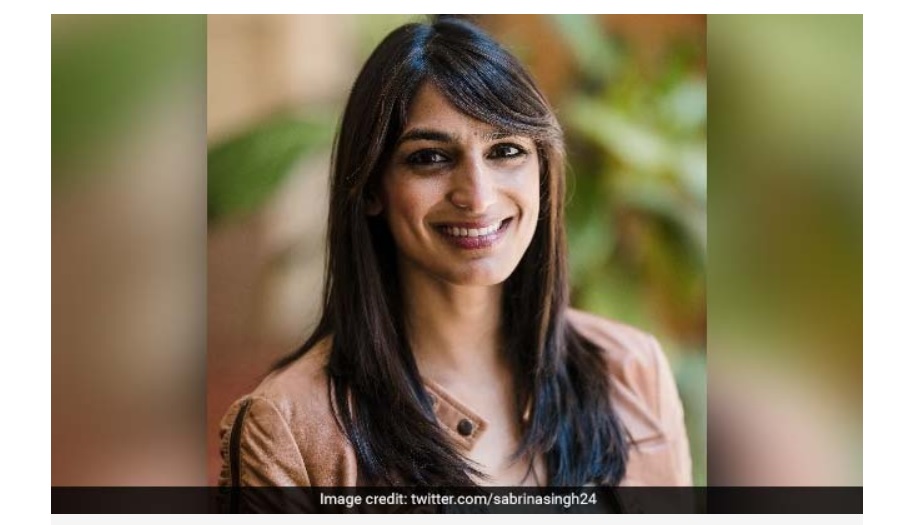 WASHINGTON Aug 17: Senator Kamala Harris has roped in Indian-American Sabrina Singh, who previously was the spokeswoman of two Democratic presidential candidates, as press secretary for her Democratic vice presidential campaign.

“I’m so excited to join the #BidenHarris ticket as Press Secretary for @KamalaHarris! Can’t wait to get to work and win in November!,” said Ms Singh, the first-ever Indian-American press secretary to a vice-presidential nominee of a major political party.

A resident of Los Angeles, Ms Singh was earlier spokesperson of the Democratic National Committee.

She is the granddaughter of Sardar J J Singh of the India League of America, a non-profit organisation which champions the interests of Indian-American community in the US.

In the 1940s, J J Singh along with a small group of fellow Indians mounted a nationwide campaign against racial discriminatory policies of the US. This culminated in the then president Harry Truman signing the Luce-Celler Act on July 2, 1946. The signing of the Act allowed a quota of 100 Indians to immigrate to the United States per annum. – PTI