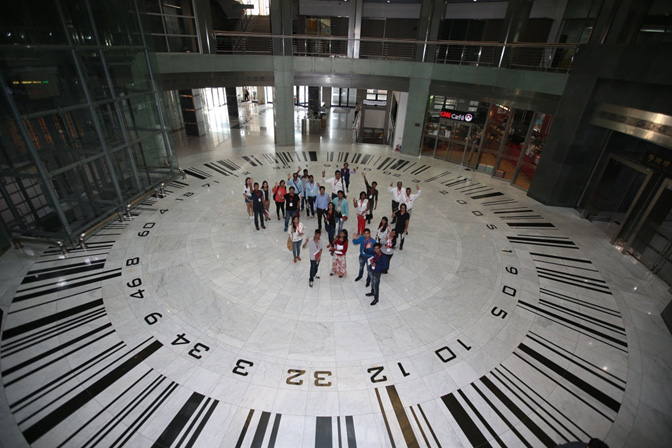 LONDON Sept 12: Increasing worldwide competition to attract international students has led to a sharp fall in the number of Indian students coming to UK universities, a new report commissioned by the government warned on Tuesday.

The Migration Advisory Committee (MAC) had been tasked by the UK Home Office to study the impact of international students in the UK and recommend any changes to the country’s visa regime that might be required.

But while it acknowledged the sharp drop in Indian student numbers in recent years, it sought to blame that largely on “adverse” media coverage.

“This is probably connected to the ending of some sponsor licences and the change in the post-study work offer. There has also been adverse coverage of the UK as a place to study in the Indian press,” it adds.

It recommended an overall easier transition from student to work visas for talented applicants, including extending the limited post-study leave period from the current three to six months for Masters students.

But it dismissed the need for an exclusive post-study visa route, seen as central to attracting students from countries like India.

University chiefs have been campaigning for a dedicated post-study visa route, most recently with representative body Universities UK proposing a new ‘Global Graduate Talent Visa’ to allow qualified international students to work in a skilled job in the UK for a period of two years after graduation.