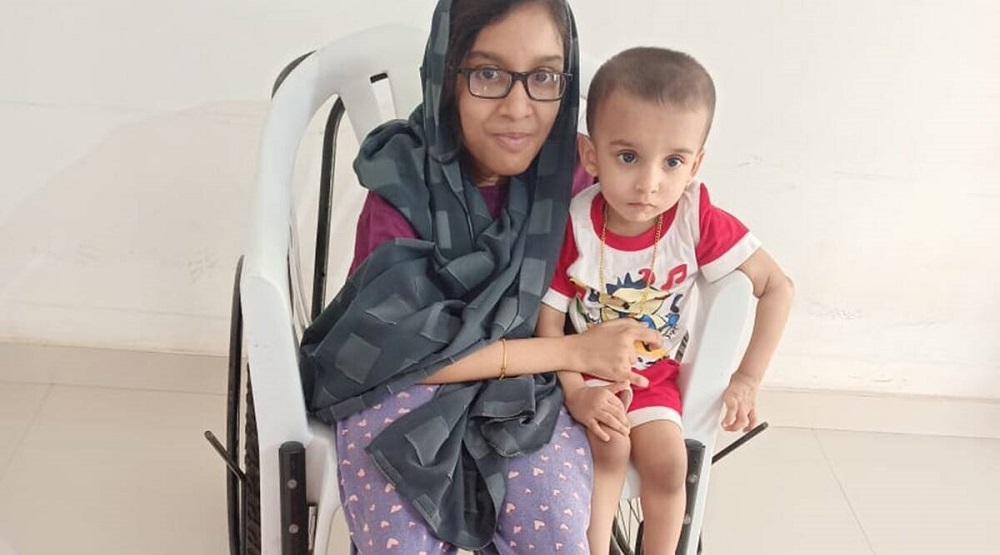 Kannur July 6: In a display of human kindness for a cause of serious concern, ₹ 18 crore was raised in Kerala through crowdfunding in seven days for an 18-month-old child suffering from a rare genetic disorder called spinal muscular atrophy.

Mohammed, son of PK Rafeeq and Mariyumma, requires a dose of Zolgensma, which is considered as one of the most expensive drug in the world.

The treatment committee on Monday informed the public that over ₹ 18 crore reached the bank accounts opened for the donations and asked the people not to deposit any more.

“We have received more than ₹ 18 crore in the bank account. The people came together and raised this amount for our little boy,” Mattul panchayat president Farisha told reporters.

The treatment committee, headed by MLA M Vijin, had a week ago appealed to the public to crowdfund for the treatment of Mohammed.

The campaign was taken over by social media resulting in raising the amount within seven days from across the world.

Incidentally, 15-year-old Afra, the elder sister of Mohammed, was also affected with the same disease and is wheelchair.

The medicine will have to be procured from abroad and the treatment committee has petitioned the state government to initiate the process for procurement.

Medical experts suggest that the child will have to be administered the dose of the medicine before he reaches the age of two. – PTI