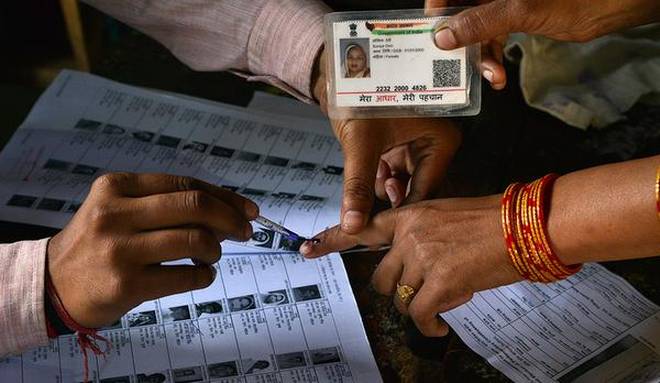 THIRUVANANTHAPURAM May 17: Never before did Kerala witnessed a re-polling in the name of bogus voting. Re-pollings did happen before in the event of complaints and conflicts.

The bogus voting allegations have been a setback for LDF and UDF. Everything started with the footage of CPI (M) activists’ bogus voting at some booths in Kasaragod constituency.

As the EC found the allegations to be true, UDF intensified their political attack. CPI (M) on the other hand were collecting proofs for UDF’s bogus voting in Kannur at IUML’s strongholds, and the footages of those emerged soon.

This made UDF go on the defense. Now, both fronts have lightened their stand and the EC have decided to hold a re-polling at all four booths with irregularities.

At these four booths, CPI (M) is accused at one, while IUML is blamed for bogus voting at all the three remaining booths-two booths in Kallyasseri and Pamburuthi in Kannur.

CPI (M) had initially criticized the CEO for his actions. But when the probe was extended towards UDF, the CM himself came in support for Teeka Ram Meena.

UDF shifted their allegations from bogus voting to anomalies in the voters’ list.

All three fronts have welcomed re-polling at the controversial booths.