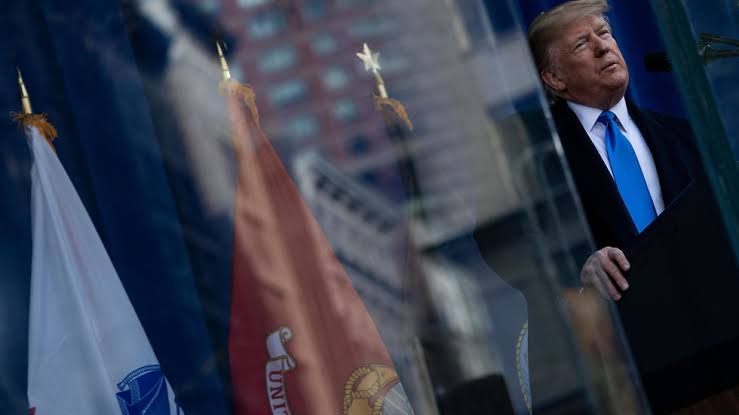 WASHINGTON Nov 16: US President Donald Trump will visit Britain for NATO’s 70th anniversary summit next month, the White House said Friday, in a trip that falls days before the country votes in a general election.

British Prime Minister Boris Johnson is seeking to retain power in the December 12 election that has been dominated by Brexit- a contentious subject for which Trump has voiced strong support.

The president backs a “no deal” Brexit, and he has already roiled the election campaign by suggesting last month that the terms of Johnson’s current EU divorce deal mean that London could struggle to continue trade with the US.

The White House said in a statement that Trump and First Lady Melania would visit Britain from December 2 to 4, attending both the NATO gathering and a reception hosted by Queen Elizabeth II.

Secretary of State Mike Pompeo says the Trump administration will pursue a free-trade agreement with Britain as soon as possible after Britain leaves the European Union.

Macron’s comments to The Economist magazine caused much controversy, with Merkel saying his comments were “drastic” and US Secretary of State Mike Pompeo insisting NATO was “important, critical.” – PTI