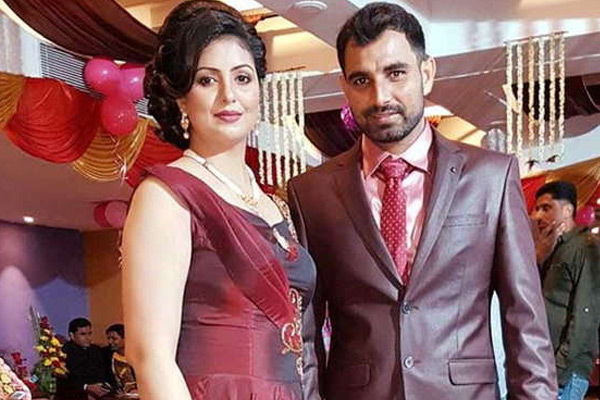 KOLKATTA July 19: A court in Kolkata has summoned Indian pacer Mohammed Shami in connection with the alleged dishonour of a cheque given to his estranged wife Hasin Jahan, her lawyer said on Wednesday.

Hasin Jahan had filed a case under the Negotiable Instruments (NI) Act for alleged dishonour of cheque before the chief judicial magistrate’s court at Alipore.

The CJM Alipore issued summons on Shami to appear before the court on September 20, Jahan’s lawyer Zakir Hussain said.

The lawyer said Shami had allegedly stopped payment of a cheque given to his estranged wife Hasin Jahan as maintenance, which led to the cheque being dishonoured when submitted in a bank’s branch.

Shami and Hasin Jahan had entered into a public spat following her allegations of moral turpitude against him earlier this year.

The couple, who have a daughter, are living separately since then.