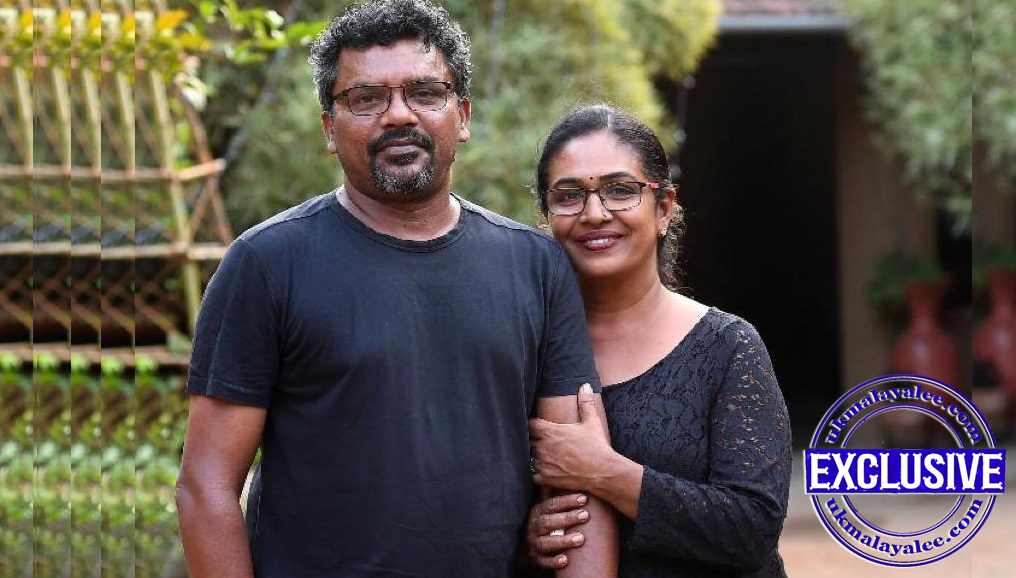 By A Staff Reporter (Exclusive www.ukmalayalee.com)

THRISSUR June 5: The parents of two Keralite students in the UK have approached the court to have them repatriated. In turn the Kerala High Court has sought a response from the Indian government and from the Indian High Commission on the complaint raised, the couple informed this website.

The parents who approached the High Court for assistance were Suresh Subramaniam and wife Haseena Hassan from Thrissur, asking their children Bhagath and Drupath to be repatriated to India as soon as possible.

The couple’s eldest son Bhagath, who is doing BA in Creative Writing at the Bournemouth University, has been left in the hostel on his own for the last three months being unable to go to campus, the petition submitted in the high court said. His classes have been taking place online following the Covid pandemic erupted.

Meanwhile, Dhrupat is doing A-Level studies at the Brendon Sixth Form College. He has been staying as a paying guest with a host family, who has now asked him to vacate following the Covid pandemic. Although there are restrictions on evicting anyone during the time of Covid, the hosts have asked him to move out.

Bhagath and Drupath have both registered with the Indian High Commission in London and with NORKA and hoping that they will be able to make it onto the 21st June flight for Kochi.

On speaking to this website the students’ parents Suresh Subramaniam and wife Haseena Hassan said: “It is such a shame that Keralites are not able to join hands to fight against such an injustice shown to them at the time when there are several flights going to other states”. We thought thought they would make it onto the 19th May Kochi flight. But they didnt get a place offered. As things are becoming more difficult there with no possibilities and hope of having our children returned I approached the Kerala High Court. I just hope they get offered a place on the 21st June flight to Kochi”.

On being asked what the courts said, Haseena told this website: “The High Court accepted the contentions raised by us and asked the Assistant Solicitor General (ASG), who appeared for the Union of India, to report to the court the instructions from the Central Government and the High Commissioner in London in response to the issues we raised in the Writ Petition. The ASG will now report to the court with all proposals at the next hearing on 8th June 2020”.

Suresh Subramaniam and wife Hasseena Hassan run the Clayfingers Pottery in Thrissur in Kerala. Suresh is a photographer and wife Haseena is a sculptor and ceramic artist.

Numerous letters were sent to politicians and officials in India and to the Indian High Commission in London raising the plight of the stranded students. However, till date there hasnt been any tangible decision made to help them.

There is a group of nearly 300 stranded Malayalees, who are part of the Malayalees Stranded in UK Whatsapp group, who are looking at all options to get back to Kerala. The list includes several elderly, vulnerable and those who are waiting to attend bereavements back in Kerala. T

In one of the letters sent to Indian government the Kerala government, an organisation had informed them that the stranded Indian students are faced with potential life threatening issues, for which if a solution is not found then there are likely to be causalities.

The letter, sent by OICC UK asked the Indian government and the Kerala government to take immediate steps to get help for these students through the Indian Missions in the UK and other European countries. The situation is reaching a tipping point and it may become too late if the required support is not immediately provided, said the letter shared with this website.

The letter states that thousands of Indian students have travelled to the UK and other European cities at the beginning of this academic year to join higher education courses. These include students who have joined both longer (i.e. graduate level) and shorter duration courses (i.e. certificate courses).

All these educational institutions have now closed until further instruction and these students are stuck in their university or privately rented accommodation facilities. Many of these students were relying on various sources of income through part-time jobs, third party funding etc. to be able to meet their daily expenses.

There are very limited avenues for these students to seek help and support. Till date, many of these students have relied on the support provided by community organisations. These students are also not eligible for the financial support recently announced by the UK for those who have lost their jobs due to the current crisis.