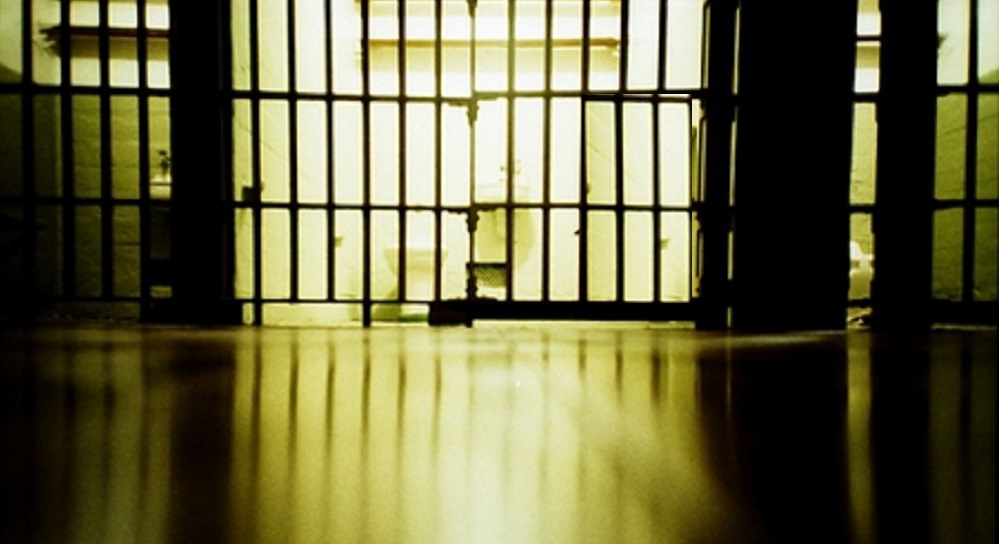 BRIGHTON April 2: In a shocking news, a 28-year-old man from Brighton, with a Keralite name, has been sentenced to eight years in prison after him found guilty of rape, Sussex Police reported.

According to Sussex Police, Ramees Akkara, 28, of Upper Bevendean Avenue in Brighton, was found guilty by a jury at Hove Crown Court on Wednesday (March 30) following the attack in September last year.

The incident happened shortly before midnight on Wednesday, September 22 when Akkara’s victim – a woman in her 20s – was dropped off by a taxi in The Avenue, Brighton.

Around three hours later the victim’s friend contacted police having received a concerning video call from her from an unknown location, with a man who was later identified as Ramees.

Fortunately her friend had the foresight to record the call.

Police visited the victim’s address at 2.40am after she had returned home alone and an investigation was launched after officers suspected she may have been the victim of a sexual assault.

The victim was supported by specialist officers while evidence was gathered, but the victim’s whereabouts during the time of the incident, and a crime scene, remained unknown.

Over the following days, Detectives carried out extensive and detailed enquiries, supported by a range of specialist officers, and officers from several teams carried out house to house enquiries around the Upper Bevendean Avenue area.

On Friday, October 1, Detectives entered an unlocked property in Upper Bevendean Avenue and identified it as a crime scene after recognising it from the recorded video call.

A scene guard was set up and within 24 hours, five men who returned to the property were arrested on suspicion of rape.

All five were interviewed over the next 24 hours.

After DNA test results were fast-tracked, a forensic sample taken from the victim matched the DNA of one of the suspects, Ramees Akkara, who was re-arrested while enquiries continued.

On Monday, October 4, he was charged with rape and remanded in custody until his trial began on Tuesday, March 22.

On Wednesday (March 30), a jury unanimously found Akkara guilty of rape and he was sentenced to eight years in prison. He will also be placed on the sex offenders’ register for life.

Detective Chief Inspector Jon Gillings said: “This was a hugely distressing case for the young woman involved, who fell victim to a predatory offender in Akkara.

“I would like to personally thank her for the incredible bravery she showed in supporting the investigation, which included giving evidence in court under extremely stressful circumstances. Without her courage and support, this conviction would not have been possible.

“My thanks also go out to her quick-thinking friend who recorded the call, and to all of the people who helped to secure this conviction.

“It was an incredible display of teamwork and I feel hugely proud to have worked with the individuals on this case. Many worked extended hours, putting their home lives second to identifying and charging a dangerous male who is now, due to their actions, no longer on the streets.”

Superintendent Adele Tucknott, Sussex Police’s lead for violence against women and girls, said: “Every woman has the right to enjoy a night out safely and be free to get home without falling victim to a dangerous predator like Ramees Akkara.

“As a force, clamping down on violence against women and girls in all its forms remains at the very top of our list of priorities and the speed and quality of this investigation shows how seriously we take any such reports.

“Our message to victims of rape and other sexual offences is clear – you will be believed and supported, and we will work tirelessly to bring any perpetrators to justice.

“I too would like to thank the victim in this case for her incredible bravery in supporting this investigation and helping to bring her attacker to justice.”