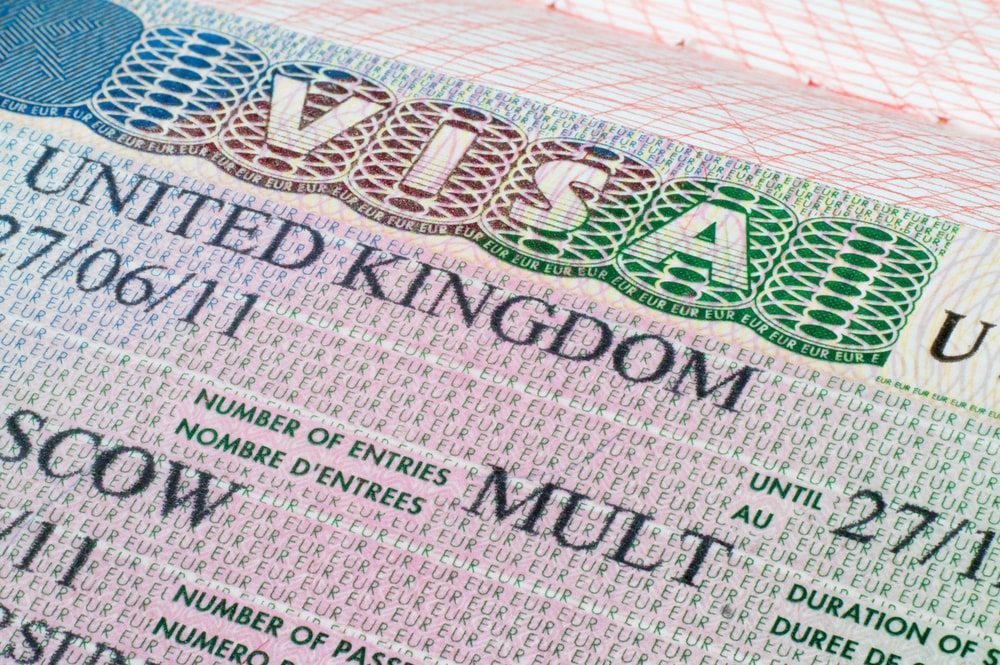 NEW DELHI March 22: Indians nationals are the top nationality in the skilled work category in the United Kingdom, accounting for two-fifth’s of visas granted.

“In the last year alone, over 65,500 Skilled Worker visas were issued to Indian nationals,” a British High Commission spokesperson told The Indian Express.

Indians have accounted for 43% of the total skilled worker visas in 2021, which is a 14% increase from 2019. Experts attribute this to point-based UK immigration system that was launched post Brexit.

In May 2021, the UK signed the Migration and Mobility Partnership with India, increasing cooperation on migration and opening access for youth mobility.

A number of legal routes are being offered to work in the UK.

These include the Skilled Worker route, Graduate Route and Health and Care Worker visa.

According to the UK Home Office, the number of UK Skilled worker visas issued to overseas nationals since 2020 has risen by a staggering 110%. Indians and Nigerians have gained the most from this.

Meanwhile, the Tier 1 Investor visa route to get permanent citizenship in the UK was scrapped earlier this year, amidst charges of corruption and money laundering.

Nirav Modi is said to have got his citizenship through this visa scheme and there are close to 254 Indian millionaires who got British passports due to this scheme since 2008.

Also referred as the golden visa, the process to get one began with a commitment to invest `20 crore in the UK. This permitted people to live in the UK for three years, followed by a two year extension.