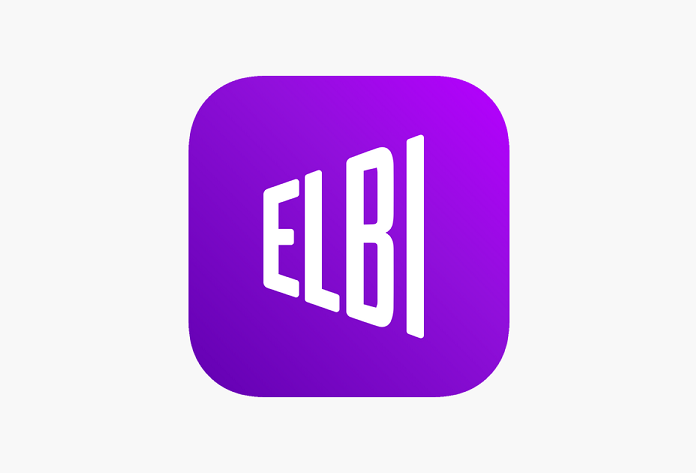 LONDON May 11: A UK-based charity providing digital platform announced here on Friday the launch of its first-ever philanthropic rewards-based subscription service in India. Elbi India will harness the power of technology to provide a new web and mobile friendly platform to encourage Indians to subscribe to a community-based service and get rewarded for their charitable donations.

“India is one of the fastest growing economies in the world, with the world’s youngest population of energetic change makers. The ambition, energy and growing entrepreneurial prowess of the country make it an extremely appealing proposition for Elbi,” said Vodianova.

“India is a global leader and has the potential to become a front-runner in achieving several goals for people and the planet. India is, therefore, our first country of choice in the region and if we can help make an impact here, we will make an impact everywhere,” she said.

The company said that Isha Ambani, daughter of Mukesh Ambani who has supported Elbi for the past three years, has been instrumental in bringing the platform to India as its advisory board member.

The Elbi India platform is designed to offer millions across India the chance to join a club of like-minded people who want to make a difference.

“Elbi India’s rewards-based system will look to connect with the next generation of change makers who want to make their mark by making Indian society better,” the company said.

As a reward for subscribing, users will gain access to some exclusive products, events and opportunities as part of an “unprecedented” reward system – the Elbi LoveShop.

Elbi India subscribers will be rewarded with “LoveCoins”, which amount to a unique currency for the latest gifts and treats.

Each rupee equals to one LoveCoin and every month of subscription will come with more coins as a reward, the company said. LoveCoins can be used to redeem anything from the latest high-end fashion accessory to securing tickets to an exclusive event.

Elbi India also rewards subscribers with the ElbiDrop, which gives them the chance to win exciting experiences as rewards for “doing good”, including meeting Bollywood personalities, fashion icons or sports stars.

“Elbi India will open up new ways for philanthropic-minded Indians to contribute towards the causes they are passionate for, as per the digital age that we live in,” said co-founder Timon Afinsky.

“India is one of the world’s leading digital and tech hubs, with great tech proliferation and a greater appetite for innovation. In fact, over 150 million users now transact digitally, and the Internet user base is expected to grow to 850 million by 2022, from 450 million in 2017,” he said.

Subscribers to the new platform will be inspired on the platform to support causes they care about and, through Instagram and WhatsApp, users will discover how their subscription is making a difference.

Some of the beneficiary charities include the likes of Magic Bus, Cry India, UNFPA (the United Nations sexual and reproductive health agency) and WE Movement.

According to Elbi estimates, philanthropic giving has become more efficient in India, with rising numbers of middle-class donors. – PTI