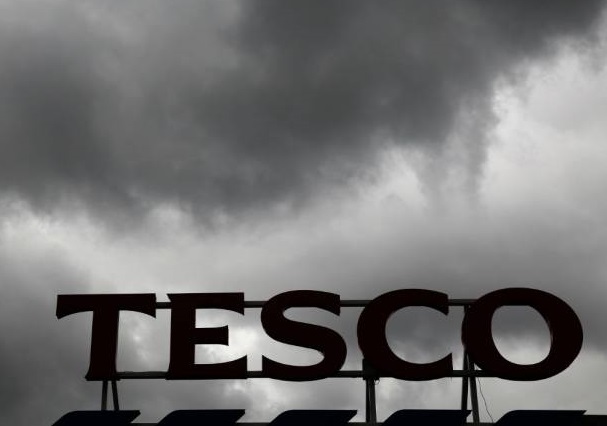 LONDON Jan 29: Up to 9,000 jobs are at risk as part of a restructuring programme announced by British supermarket giant Tesco on Monday.

“Overall, we estimate that up to 9,000 Tesco colleague roles could be impacted, however, our expectation is that up to half of these colleagues could be redeployed to other customer-facing roles,” the supermarket said in a statement.

The retailer, which employs around 300,000 workers in Britain, told staff on Monday of the changes being made as part of the longer term “turnaround” launched four years ago.

“In our four years of turnaround we’ve made good progress, but the market is challenging and we need to continually adapt to remain competitive,” said Britain and Ireland CEO Jason Tarry.

The latest job plans concern the supermarket’s fish, meat and deli counters in its British stores.

“We expect that around 90 stores will close their counters, with the remaining 700 trading with either a full or flexible counter offer for our customers,” it said.

It rebounded into annual net profit last year on strong sales and restructuring following a net loss of 40 million pounds in 2016/2017, when it was hurt by costs arising from an accounting fiasco.

It has been dogged in recent years by an accounting scandal and fierce domestic competition from German discount chains Aldi and Lidl.