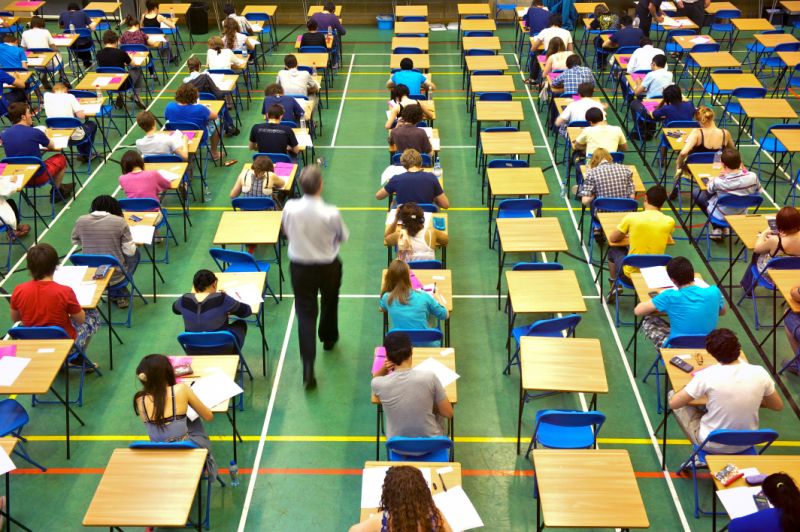 LONDON June 26: Police investigating reports of a leaked Edexcel maths A-level paper have arrested two people.Two men, aged 29 and 32, were arrested on suspicion of theft and taken into police custody on Monday. They have since been released under investigation while inquiries continue.

Two questions from the paper were posted on Twitter the day before the exam was sat on 14 June.

The company’s senior vice-president in charge of schools, Sharon Hague, added: “Our key priority is ensuring no students are disadvantaged in any way.”

Earlier this year, Pearson said it would be trialling a scheme where microchips were placed in exam packs to track the date, time and location of the bundles.