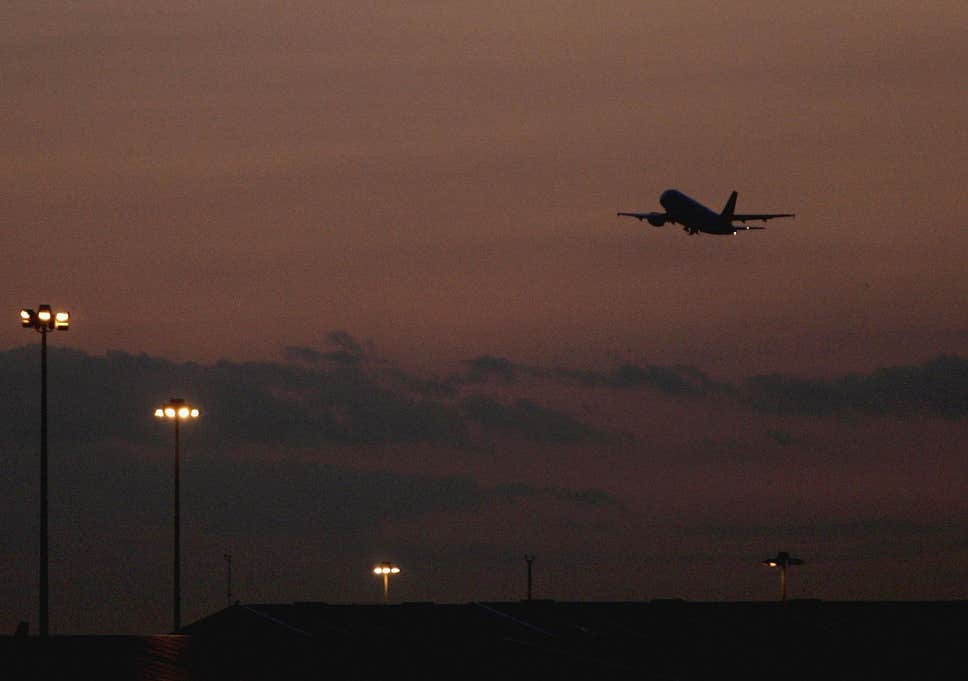 LONDON April 14: When countries like India are stopping from bringing back its nationals stranded in different countries, Britain has shown to the world that in spite of any difficulties they will bring back their citizens disregarding any hurdles they face.
Although Britain has had the death rates from the Coronavirus soar and going through a very difficult phase in the fight against the Coronavirus pandemic, it has shown its commitment to its citizens at a time of crisis when other countries has stopped their citizens returning.The Indian Supreme Court on 13th April had ruled that India is unable to repatriate its nationals living abroad at present when the country is in a lockdown.

If travel is facilitated then it would hamper the travel restrictions put in place by the Indian government and therefore the petition will now be reconsidered after four weeks.

Concerns were raised that if those Indian nationals stranded in the Gulf, US, the UK and other European countries returned then it would result in further spread of the Coronavirus disease, which is almost under control at present in India, the court observed.

The government has been asked to ensure that those Indian nationals stranded in other countries receive necessary support in regards to their health and safety. The court hasnt fully discharged the petition and it will be reviewed in four weeks time.

The biggest hit will be to the over one million Indian students studying abroad. Petitions are being filed by them from different parts of the world pleading them to be evacuated.

Following the Supreme Court ruling the hearing for the students petition may not take place soon.

According to a petition filed from the UK there are 40,000 Indian students enrolled in various universities in January 2020 itself.

Following the Covid outbreak all universities are closed until September 2020 resulting in the loss of their college accommodation and their part time jobs which they were doing 20 hours per week being used for their expenses including food and accommodation.

The petition argues that the stranded students are living in unhygienic situations including streets without proper food or medicine.

Over 5,000 British travellers currently stranded in India will get home on 19 charter flights which have opened for bookings. The following flights to the UK are scheduled for the next two weeks and British travellers should visit the India Travel Advice pages for further information and to reserve seats:

The charter flights are for UK travellers who normally reside in the UK and their direct dependants. A number of seats will be reserved for those deemed vulnerable.

To book flights and register their details, British nationals should visit the India Travel Advice page and use the city-specific