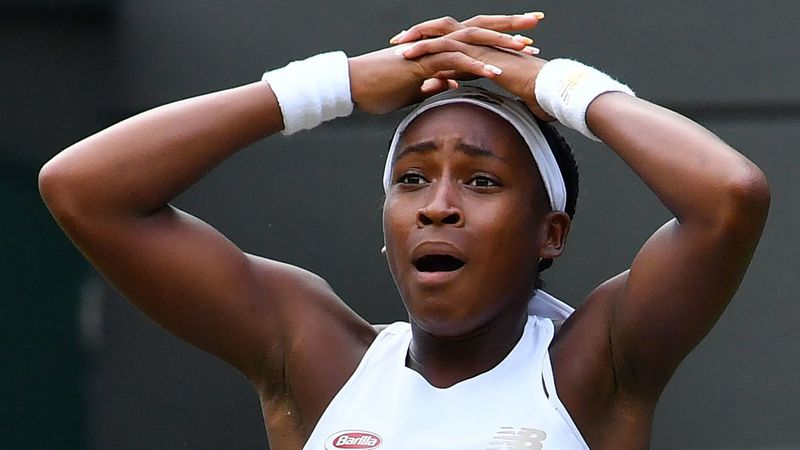 LONDON July 2: Former Wimbledon champion Venus Williams has been beaten by a 15-year-old qualifier in one of the tournament’s greatest upsets.

American Cori Gauff – the youngest-ever player to compete at the All England Club in the Open era – overcame her famous opponent 6-4 6-4 on Court One.

Gauff said Williams was “so inspiring” and that she “wouldn’t be here if it wasn’t for her”.

Asked about the teenager’s future, Williams said “the sky’s the limit”.

Despite not showing many nerves, Gauff had to “remind myself that the lines are the same lines, the courts are the same size”, she told the BBC.

After every point, she urged herself to “stay calm”.

When she won she dropped her racket, held her head in her hands, and looked tearful.

It was the “first time I have ever cried after winning a match” and “didn’t really know how to feel”, she said.

Gauff, who was born in Atlanta and lives in Florida, added: “I never thought this would happen. I’m literally living my dream right now. Not many people get to say that.”