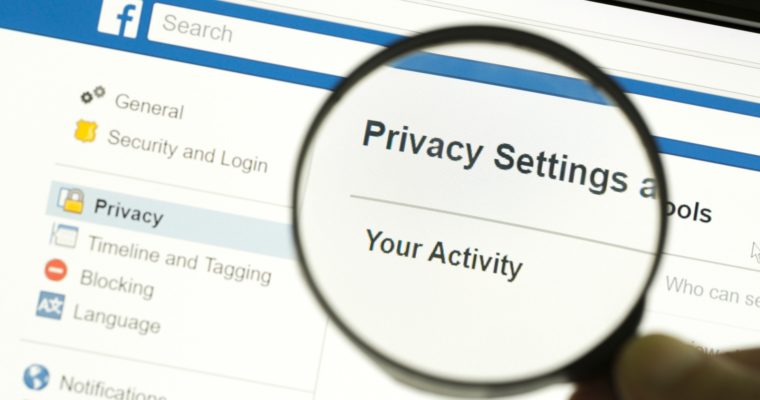 How information moves on social media platforms, like Facebook and Twitter, has become a powerful factor in protest movements, national elections, and the rise and fall of commercial brands.

Individual choice has long been considered a bedrock principle of online privacy. If you don’t want to be on Facebook, you can leave or not sign up in the first place.

While some believe that once they are off these platforms, their privacy is safe, the new study points toward the contrary.

The new study also shows that if a person leaves a social media platform–or never joined–the online posts and words of their friends still provide about 95% of the potential predictive accuracy, of a person’s future activities–even without any of that person’s data.

The study was published in the journal Nature Human Behavior.

With this data, they showed that information within the Twitter messages from 8 or 9 of a person’s contacts make it possible to predict that person’s later tweets as accurately as if they were looking directly at that person’s own Twitter feed.

There’s no place to hide in a social network, says Lewis Mitchell, a co-author on the study.

According to the researchers, findings of the study show that privacy on social media is like second-hand smoke. It’s controlled by the people around you.