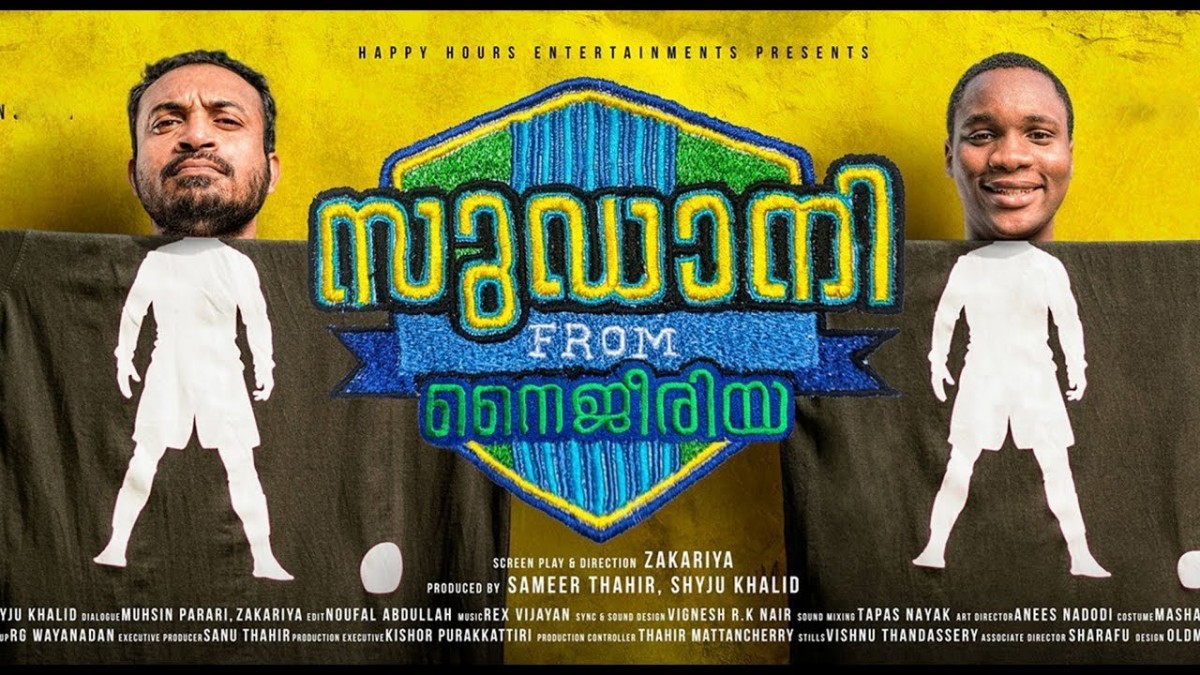 Thiruvananthapuram April 21: Kerala government sent a legal notice to Adani Group seeking compensation for non-compliance with terms in the construction of Vizhinjam port. The government has sought Rs. 18 crores as compensation. Adani Group has not responded to the notice so far.

Earlier, Adani Group had asked for more time for completion of the project. In the request, the group had pleaded that damages caused to the dredger, due to Ockhi cyclone, hampered the construction works. The government had dismissed the request.

As per the terms of contract, Adani Group is liable to pay Rs. 12 lakh for each day after the deadline until the completion.