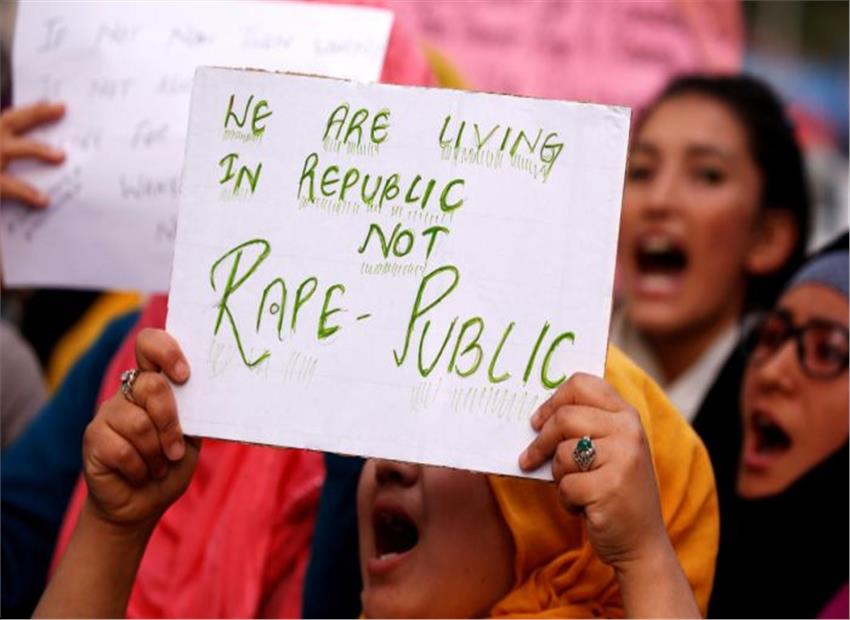 KOCHI July 19: The investigation team is recording the statements of Syro Malabar Major Arch Bishop Cardinal George Alancherry over the complaint of a nun that she was sexually abused multiple times by Jalandhar bishop Franco Mulakkal.

The police reached the Syro Malabar church headquarters and recorded the statement of Alancherry.

The bishop has reportedly told the police that the complaint he received from the nun didn’t have any mention of sexual harassment. It only dealt with seminary’s internal issues.

“The complaint was given as highly confidential one so this was not disclosed to anyone. Since the matter was related to Jalandhar church and not Syro Malabar church, I asked her to inform her superior in Jalandhar,” Alancherry told the police.

The letter given by former Mother Superior general of Missionaries of Jesus to Cardinal was also leaked to the media the other day. It supported the revelations of the nun.

According to the complaint of the nun, she was sexually abused by Jalandhar bishop at Jalandar and Kuravilangattu seminary guest house a number of times.

The investigation begun by a team led by Vaikom DySP had recorded the statements of the nun. She said she had also given a written complaint to Syro-Malabar church head Cardinal George Alancherry.