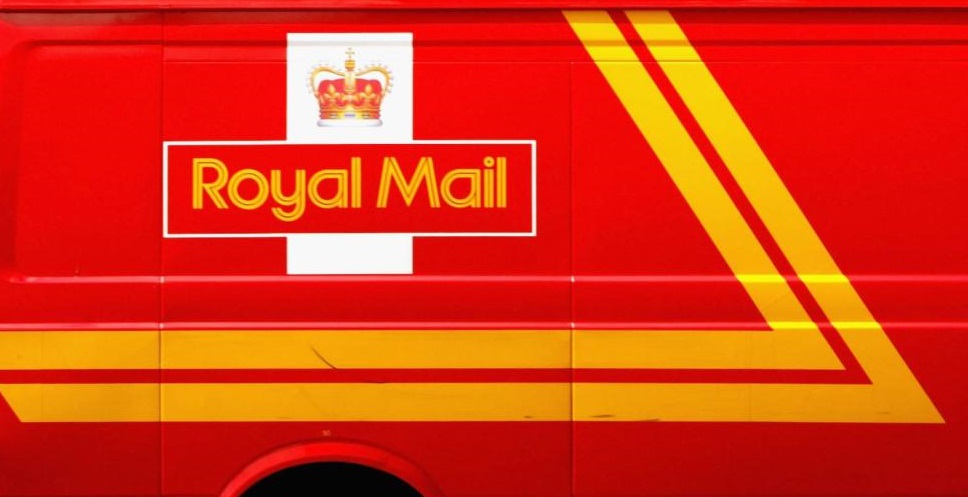 Under its current universal service obligation, the firm must deliver letters for a fixed price to every address in the country from Monday to Saturday.

But Keith Williams said changes are needed to reflect the new habits of customers, who are sending fewer letters than before but more parcels.

It comes after Royal Mail’s profits fell by 95 per cent in the past five years, with the firm expected to make a loss this year.

Since its privatisation seven years ago, the number of letters it delivers annually has fallen more than 27 per cent.

But during the first five months of this year, the number of parcels sent has surged by 34 per cent.

Keith Williams told the Financial Times: ‘We should be pivoting towards parcels, as well as keeping the basic tenets of the universal service obligation… but recognise that people want parcels equally.

‘We need to deliver what customers want – as long as it’s economic.

‘In its current form, the USO is not economic, because if you look at the [UK] business, profitability has been in decline year after year.’

But his attempts to speed up the modernisation of the company could face opposition from the powerful Communication Workers Union (CWU), which represents roughly two thirds of Royal Mail’s 150,000-strong workforce and has threatened strikes.