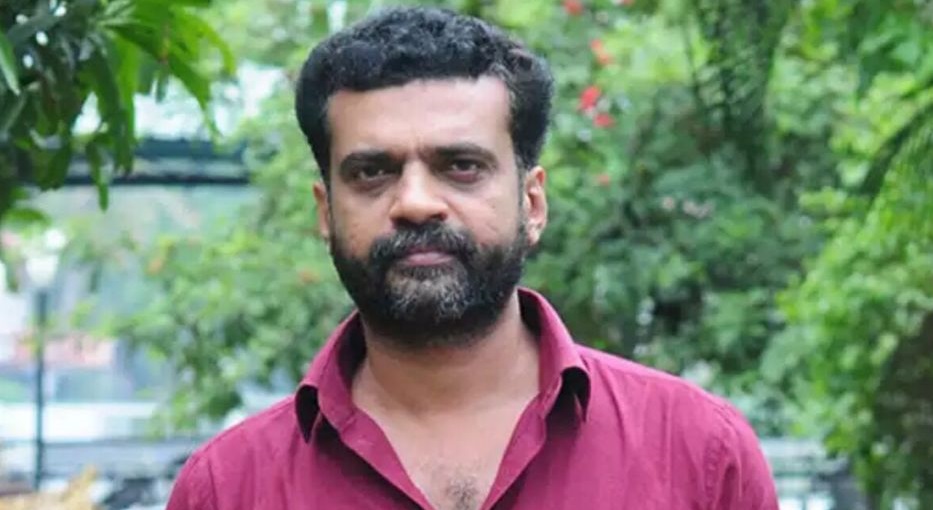 The actor was in Thodupuzha in connection with a film shoot of his new movie ‘ Peace’ starring Joju George and had gone to bathe with friends during a break when the mishap occurred.

Anil was born in Nedumangad, Trivandrum, Kerala, as the son of C. Peethambharan Nair, a retired teacher. He had an elder brother, Anand, an Ayurvedic Doctor.

Anil, 48, began his career in Malayalam television channels as an anchor and went on to don the grease paint in various films, including ‘Njan Steve Lopez’, ‘Pavada’, ‘Kammatti Padam’, ‘Kismat’, ‘Porinju Mariam Jose’ besides ‘Ayyappannum Koshiyum’ .

The actor had penned a touching Facebook post about ‘Ayyappannum Koshiyum’ director K R Sachidanandan (Sachi), who passed away six months ago.

Today was Sachidanandan’s birthday. The tragedy comes close on the heels of the death of 37-year-old Malayalam film director Shahnavas Naranipuzha, who died of heart attack two days ago.

Shahnavas’ ‘Sufiyum Sujatayum’ with Bollywood actor Aditi Rao Hydari and Jayasurya in the lead role, was the first Malayalam film to be released on OTT platform due to the COVID-19 pandemic.

Actors Prithviraj, Dulquer Salman, Biju Menon and Suraj Venjaramudu, took to social media to mourn the death of Anil. Prithviraj tweeted, “Nothing. I have nothing to say. Hope you’re at peace Anil etta.”

The actor’s mortal remains are at a private hospital, and will be transferred to the Thodupuzha General Hospital mortuary.

Anil Nedumangad was in Thodupuzha for the shooting of a film in which Joju George is playing the lead.

After his stint on TV as an anchor and producer, Anil Nedumangad made his silver screen debut in 2014 with Njan Steve Lopez. He went on to act in films like Pavada, Kammatti Paadam, Kismath, Parole and Ayyappanum Koshiyum among others. He was last seen in Paapam Cheyyathavar Kalleriyatte, which released in February this year.